A grand opening has marked the installation of £30,000 worth of special, sensory play equipment at Laleham Gap school in Ramsgate.

The official opening took place at the school, which caters for children with autistic spectrum and speech and language disorders, on Friday. 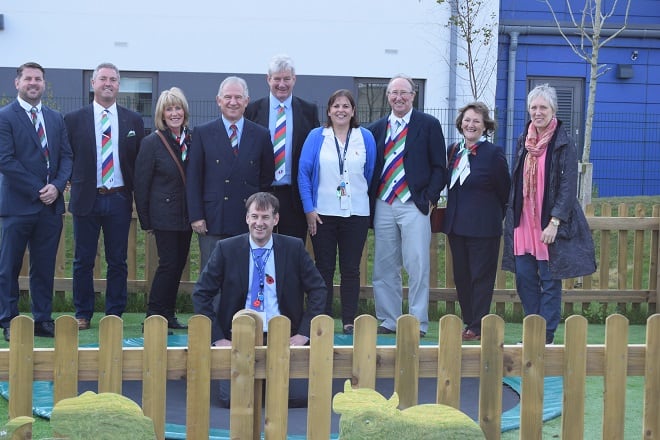 Primary resource manager Natalie Hewitt-Zarb and other staff undertook a marathon fundraising effort. The school also received £10,000 from the Big Lotto fund and substantial donations from the rugby-inspired Wooden Spoon Society which sent Giles Hilton, one of their staunchest supporters, to cut the ribbon at the opening.

Kent Community Foundation also secured significant contributions from two charities -the Albert Burn’s Children’s Trust Fund and Kent Reliance Provident Society Fund.  This was topped up by the fundraising from the school’s own summer fairs, one of which was match-funded by Barclays, coin drops at ASDA and Waitrose and quiz nights. 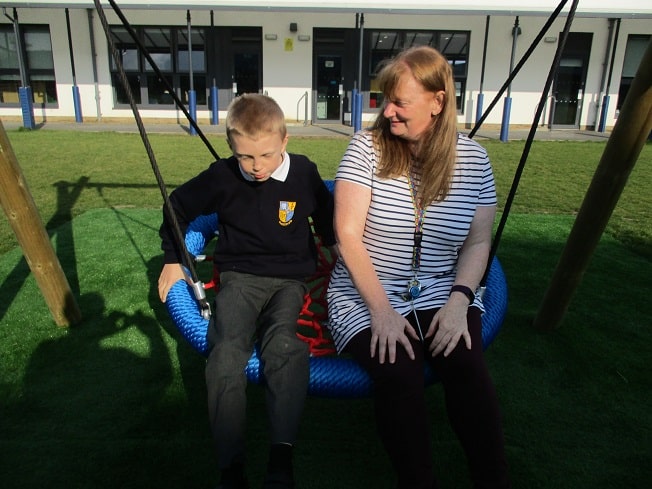 Headteacher Les Milton had earlier welcomed children, benefactors and staff to give a “massive thank you” to the many involved in transforming the area. He said: “We want Laleham Gap to be a living, breathing expression of what it is to be different, unique and special. We work best when we work together with others to achieve things. All of us, the charities, staff and pupils should be proud we worked together so well to achieve this new playground.”

Paul Shrubsell, from Wooden Spoons, said the organisation was very proud of its relationship with Laleham Gap School. 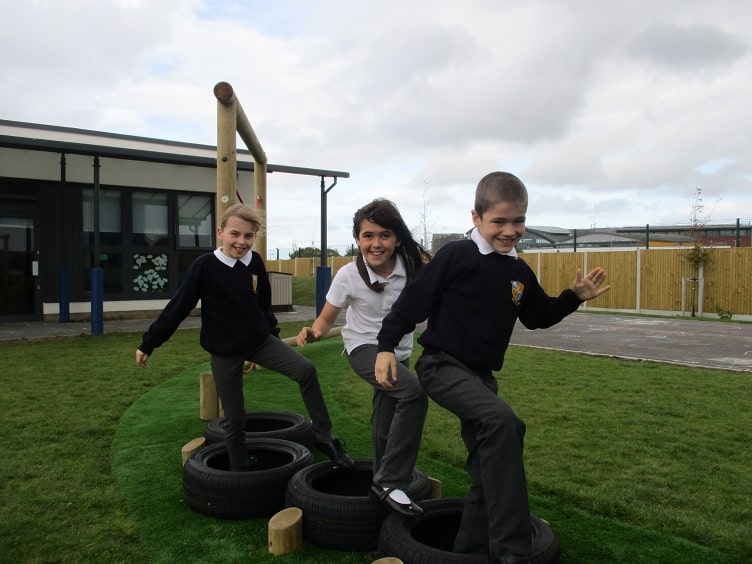 He said they had been involved with the school when it was on a its previous site and had initially regretted that it had not been possible to bring some of the play equipment from there over. But now the playground was “absolutely fantastic” and “even better.”

The ribbon was cut to rapturous applause and the children were allowed an extra-long session on the  equipment to celebrate.