Officers investigating a report of a burglary in Margate have released a CCTV image of a man they would like to speak to.

The burglary is reported to have taken place at a property in Kings Mews between 8pm and 10.30pm on Sunday 8 October.

A car, keys and a wallet were reported stolen. 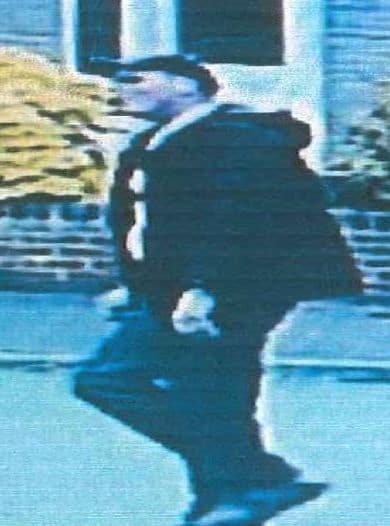 Kent Police officers would like to speak to the man in the photograph as he may have information vital to the investigation.