A mum-of-two has been trapped in her Ramsgate tower block flat after the lift was broken for 10 days.

Claire Sullivan, 44, has chronic obstructive pulmonary disease (COPD), which affects the lungs, uses a mobility scooter and is on oxygen following a recent spell in hospital.

She lives on the 12th floor of Trove Court and says the broken lift made her a prisoner in her own home.

Two lifts serve the block, one for the even number floors and one for odd. Both broke on October 8 but while the odd-number lift was repaired the same day the other one remained out of action. 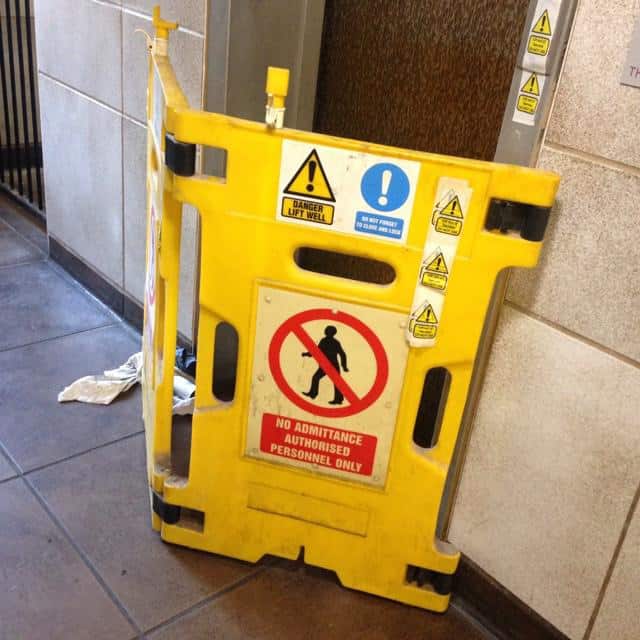 Claire has lived at Trove for a year with her 15-year-old son and 14-year-old daughter after being in emergency accommodation in Margate. The flat is a ‘stepping stone’ measure until more suitable accommodation can be found.

She said: “I’ve just left hospital because of lung disease so my mobility is even more limited than it was before.

“The lifts broke down and the odd-floor one was mended but the Mears man said the parts for the even lift would be 3-5 days. But it was 10 days and I have been stranded and unable to get out at all even for doctor’s appointments.

“It has been a really big worry and left me isolated. I’m also worried that if there is a fire I won’t be able to get out because you are not even supposed to use the lifts then.”

Pip Rees, leader of the Independent Democrats, alerted The Isle of Thanet News to Claire’s plight. He said he was concerned over the issue of the lift but also that Claire was even in a 12th floor flat with such limited mobility. 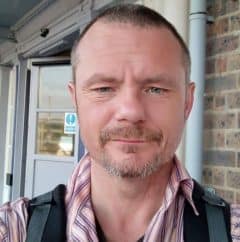 He added: “I am outraged she has been treated this way and outraged at the lack of maintenance at the building. This is people’s lives we are putting at risk.”

Labour councillor Karen Constantine said she had also been contacted by concerned residents. She said: ” I have been contacted by residents in both Trove and Staner Court over the past two weeks. Residents are concerned about the lifts being out order so frequently and for such extended periods of time.

“I have raised that issue today at a meeting of the Kent and Medway Fire and Rescue Authority as a safety concern and have asked them to look into this. I have also contacted East Kent housing seeking a solution to these constant breakdowns and tardy repairs.

“I think the service agreement needs to be looked at as residents can not be left in fear of being trapped, nor can they be left with the inconvenience.”

An East Kent Housing spokesman said the lift had been fixed today (October 18).

“The lift was out of order for a longer than hoped for period due to a cracked part which had to be sent away to a specialist repair company.

“A notice explaining the fault and apologising for the inconvenience caused was put up and cards issued to affected residents with contact details for anyone with particular concerns.”