Cllr Gregory was elected to the KCC seat alongside colleague Emma Dawson in May. He was the Shadow Cabinet Member for Community Safety & Environmental Services at Thanet council. 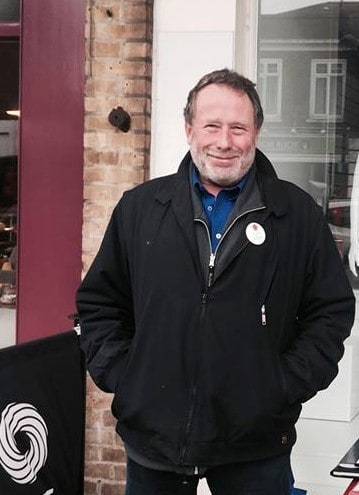 He had been a Thanet District Councillor since 1995.

Before becoming a councillor Ken, who lived in Monkton, dedicated his career to public service, serving for both Kent Police and as it was previously known, the Kent Fire Brigade.

Speaking from the House of Commons Sir Roger said: “Our first thoughts must be with Ken’s wife, Kay, and his family for whom this sudden , unexpected and premature bereavement will have been a terrible shock and loss.

“The Ken Gregory that I have known  as my association chairman, as a hardworking local councillor and above all as one who I am privileged to have been allowed to call my friend was a larger- than- life character.

“His indomitable sense of fun and humour coupled with a wonderful disdain for pomposity has made him both a formidable political ally and a fearless and tough opponent.

“Ken has left an indelible mark on the political landscape of Kent. He will be missed by those who loved him and those who respected him in equal measure.”

Thanet Conservative Party leader Bob Bayford said: “Ken has been a powerful force in local politics for over 20 years. The knowledge and commitment that he brought to Thanet Council will be sorely missed and he will be very difficult to replace. Our thoughts are with Ken’s family at this sad time.”

Leader of Thanet District Council, Chris Wells added: “We are shocked and saddened to learn of the sudden death of Cllr Gregory and our deepest sympathy is with Ken’s family and friends at this very difficult time.

“His work and dedication on behalf of those who elected him, as well as his wider contribution to Thanet residents, will not be forgotten.”