The event last Friday (October 13) was to raise money for and awareness of Dwarfism.

St. Peter’s volunteer and Chatham and Clarendon Six-Former Jemma Hart was born with a condition called Achondroplasia, which is a form of Dwarfism. She is also a member of Little People UK, a charity founded by Warwick and Sammi, and of the Dwarf Sports Association, whose patron is the world record breaking and gold medal Paralympian Ellie Simmonds. 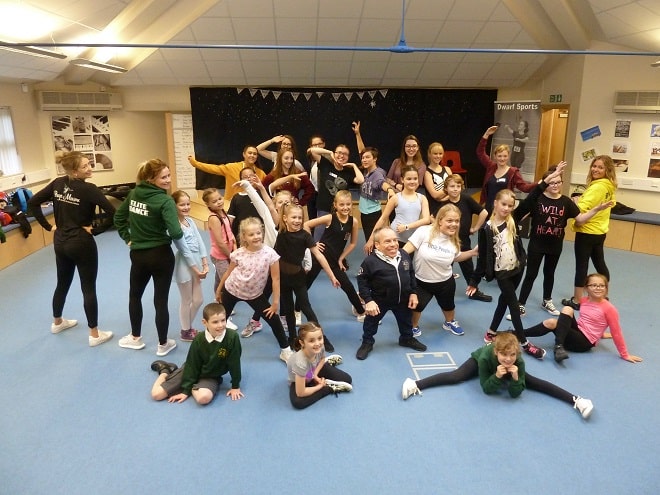 Jemma and Year 4 teacher Charlotte Seeney decided to host a dance-a-thon to raise money for both charitable organisations during October, which is Dwarfism awareness month.

The 12 hour challenge was held from 8am-8pm and all children at the school took part. The school’s Elite Dance Club danced most of the 12 hours, as did Jemma’s school friends from Chatham and Clarendon.

Warwick and Sammi attended the event, met children and their families, and Warwick had photos taken. He also signed Harry Potter and Star Wars books and spoke in assembly to encourage children for the day ahead and promote his charity and awareness of dwarfism. 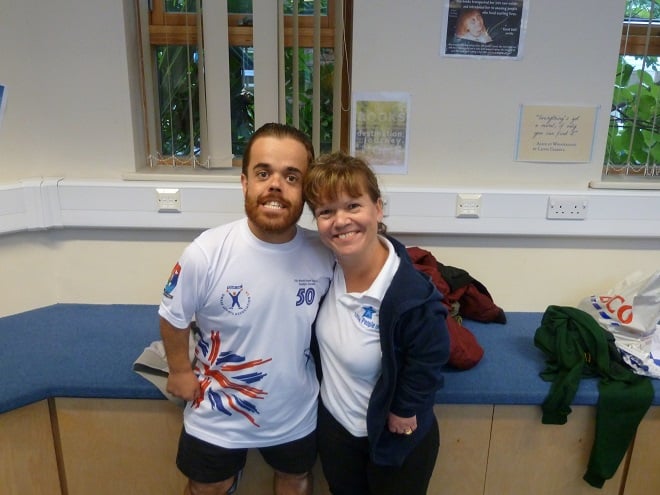 Tom Mills (above with Sammi), one of the regional development officers from the Dwarf Sports Association, also supported the event.

At the end of the day, the school had raised nearly £2000 for Little People UK and the Dwarf Sports association, but expects much more to come in from sponsorship. 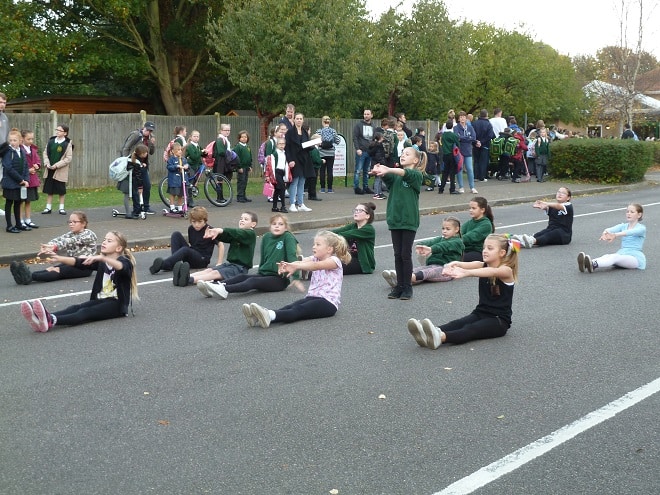 A school spokesman said: “It was an amazing day at the school and hopefully we have raised awareness amongst pupils and their families of dwarfism and how we should celebrate our diverse society.”