Talking at the Conservative Party conference in Manchester Mr Gove said: “Outside the European Union’s single market, we can improve animal welfare, supporting more humane methods of farming and restricting the live export of animals.”

He also said Brexit will mean taking “back control of our territorial waters,” adding: “Lack of control over our own waters has gone hand in hand with drastic overfishing and the depletion of a wonderful, renewable, natural resource. Outside the EU we can do so much better.” 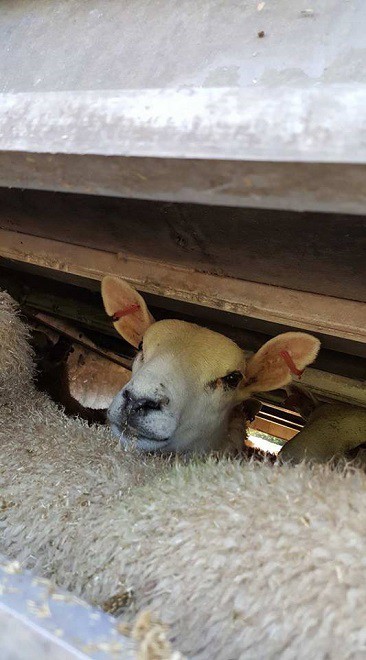 RSPCA head of public affairs David Bowles welcomed the hint of an end to live exports, many of which leave from the Port of Ramsgate aboard the Jolene.

He said:”After more than 20 years of campaigning the RSPCA is encouraged to hear Michael Gove’s comments stating his intention to restrict the cruel and unnecessary long journey times of animals going to slaughter from the UK.

“The campaign to end the live export of animals for slaughter or further fattening purposes is one of the RSPCA’s longest running, and should be consigned to the past. 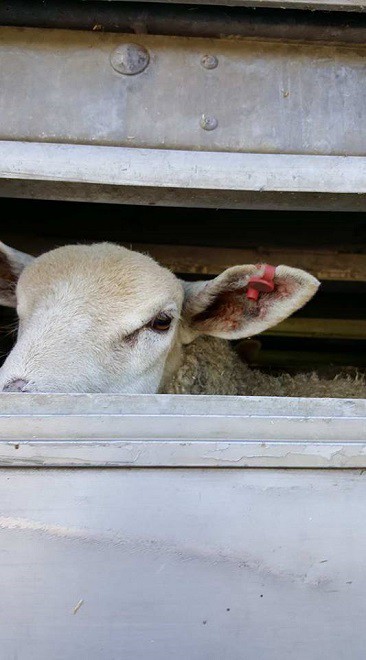 “We have worked with other animal welfare organisations, not to mention the relentless campaigning from the public who have been responsible for hundreds of thousands of petition signatures and letters to MPs, to call for an end to the live export of animals for slaughter or further fattening purposes.  Brexit gives us this opportunity.

“Along with the toughening of sentences for those convicted of animal cruelty, which was also announced today in the Environment Secretary’s speech, Mr Gove gave his commitment to taking steps to restrict the export of live farm animals for slaughter as we leave the EU.

“However, until a complete end to this trade is brought about, our inspectors will continue to attend the sailings from the Port of Ramsgate where live exports take place in order to monitor any animals that are involved with this trade.”