A magical Christmas party with princesses and other fantastic characters will be hosted for Thanet boys and girls who face extra challenges in life.

Princess World UK has teamed up with The Isle of Thanet News to treat young carers, youngsters with disabilities or illnesses or children that have had to overcome obstacles in life.

The team at Princess World, based at Westwood Business Park, will host a character-filled Christmas party, with gifts for the children, food and drink, games and a special visit from Santa. 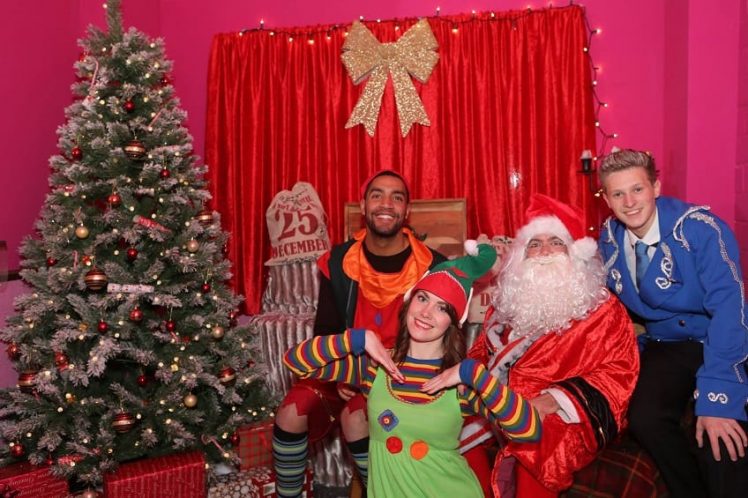 Princess World is headed by Zahra Tarjomani but the idea first came from her mum Sophia, who founded theatre group Regency Productions in 2005.

Sadly it was put on hold as Sophia battled lung cancer and tragically lost that fight in December 2014.

The following year Zahra, along with full-time staffers Alfie and Brya and her sister Parisa began Princess World UK, which has gone from strength to strength.

Members of the Regency theatre group, run by Zahra and Parisa, perform as the characters for children’s parties and events either at the Westwood venue or travelling to a customer’s location.

Zahra said: “A really positive thing has come out of what was a bad situation. We want to give something back. We already do scholarships at Regency for young people with disabilities or needing financial support, but we also know how special our characters can be to children. 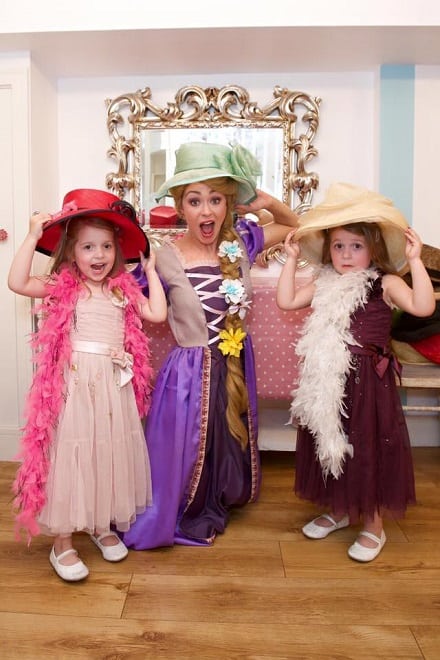 “We know some children cannot access the parties, either for financial reasons or because of their circumstances, so we want to give them the opportunity for this Christmas treat.”

But we need your help to make the magical party happen.

We are asking you to nominate a youngster who you think deserves this treat. Just tell us their name, age and address, along with your contact details and a summary in 250 words or less saying  why you have nominated them.

Kathy Bailes, from The Isle of Thanet News, said: “There are so many youngsters in Thanet who are facing extra challenges and to be able to give them a couple of hours where they can just be children and have fun will be wonderful. The team at Princess World UK  go all out to make their parties and events extra special for boys and girls with lots of story characters and a fairytale-decorated venue. 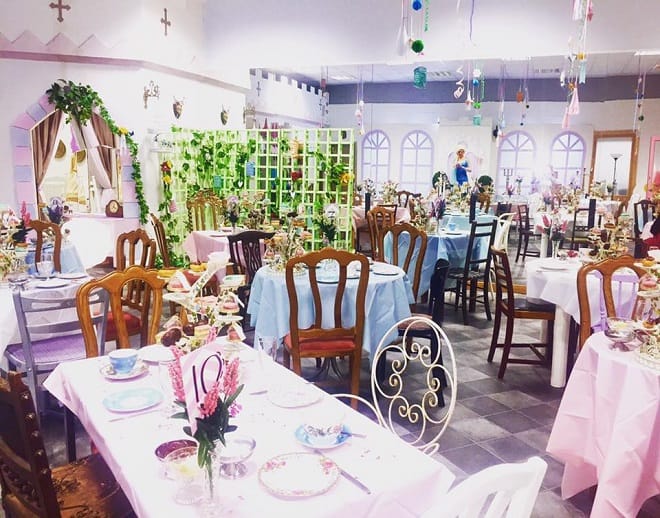 “Nominating a youngster who you think really deserves this treat is easy, all it takes is an email. We’d also be grateful for gift donations, no matter how small, so we can share those with our party children and young people who will be spending their Christmas with the amazing staff at Rainbow Ward.”