A clever and thought-provoking show that blends handmade animation, claymation, live music and performance is coming to Margate.

Theatre company 1927 brings Golem to the Theatre Royal stage. It is a dark and fantastical tale of the extraordinarily ordinary Robert Robertson, whose life is irrevocably disrupted when he buys a golem – a creature who will improve the efficiency of his daily affairs. But when Robert upgrades to Golem 2.0, the show asks what happens when man is no longer in control of machine?

The tale draws on the myth of The Golem – the story of a man who fashions a creature out of clay to work for him – but the show is not an adaption, it is an original production exploring man,his machines and consumerism.

Golem has played to a sell-out London season and an international tour including dates in China, Spain, Italy, Australia and the United States.

But the performances in Margate next week – on October 4-5 – are extra special as this is the first show the company has staged in the town since moving to a studio in Northdown Road a year ago.

1927 animator and designer Paul Barritt left London behind to make Margate his home and the base for a new studio, which will be used to create animation for future shows as well as running local workshops. 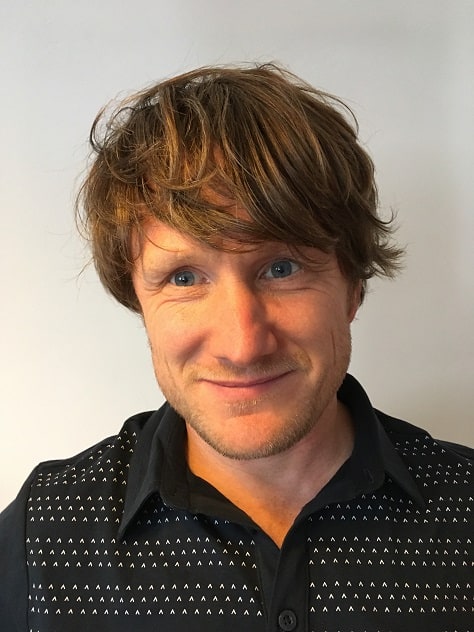 Paul said: “It was getting difficult to survive in London so I came to Margate a year ago and I love it. I bought a shop in Northdown Road for the studio and have carried out quite a lot of renovation.

“This is our first performance in Margate and hopefully we will do more stuff here. One of the other things we hope to do is workshops, it’s about giving back.”

The shows are painstaking to create. 1927 has created five productions in 10 years, each going through the process of ideas, making and rehearsals. The result is a seamless blend of live music, performance and storytelling with stunning films and animation. 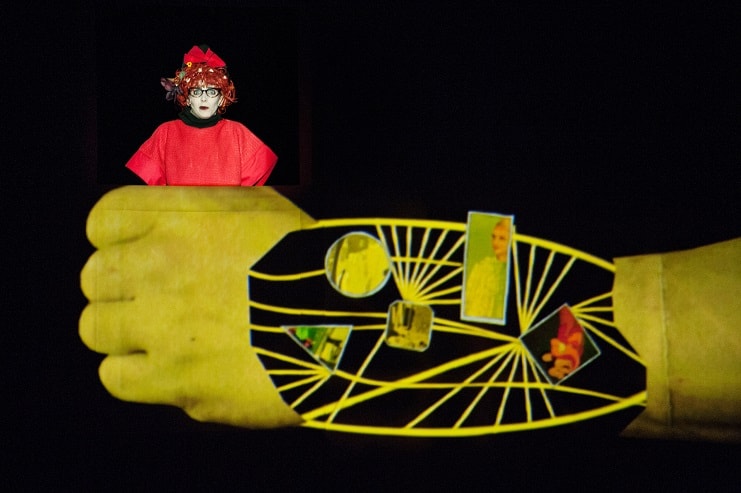 Golem had its world premiere at the Salzburg Festival in August 2014. Following a two month sold-out and extended season at the Young Vic and a West End transfer, it has since toured extensively and won a Critics Circle Award for its design and a Knights of Illumination Award.

Golem is directed and written by Suzanne Andrade with film, animation and design by Paul. 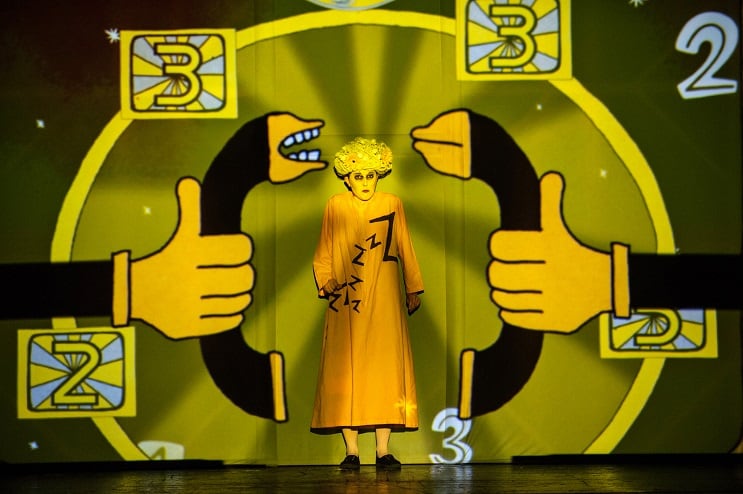 Last week, it was also announced that 1927 would join Arts Council England’s National Portfolio Organisations. 1927’s producer Jo Crowley said “It’s been a decade since we premiered our first show, and this 4-year investment will help us grow a vital backbone of infrastructure, allowing us to plan further ahead, take even more artistic risks, introduce Creative Learning Activities, extend 1927’s digital offer and vitally support us to develop new 1927’s productions and reach even more people.”

Golem is at the Theatre Royal on October 4-5 at 7.30pm both days. The show is for those aged 12 and over. There will also be a post-show discussion on the Wednesday with the creative team.