Matthew Kershaw will take up a post as a Senior Fellow with the health think tank, The King’s Fund. Matthew will be focusing on the development of Accountable Care Systems, Sustainability and Transformation Plans and new forms of provider organisations.

He said: “I was appointed chief executive at the Trust in 2015 and since then we have made good progress improving patient care in a number of areas, notably coming out of quality special measures in February 2017.

“It has been a privilege to lead such incredibly hard-working staff who are so committed to continually raising standards for patients. Over the last two years we have worked together very hard and made improvements in performance, developed an emerging strategy for improved healthcare in east Kent with our partner health and social care organisations, and continued to build on our improving internal culture of the Trust as a place to work. We have also made a strong start on improving our finances.

“We have not, however, made as much progress as we would have liked with respect to performance on waiting times in emergency care.  In this Trust, as in many Trusts around the country, there remains much to be done in order to deliver this and I think this is an appropriate time for me to hand over the executive leadership of the Trust to somebody who will further progress this work. ” 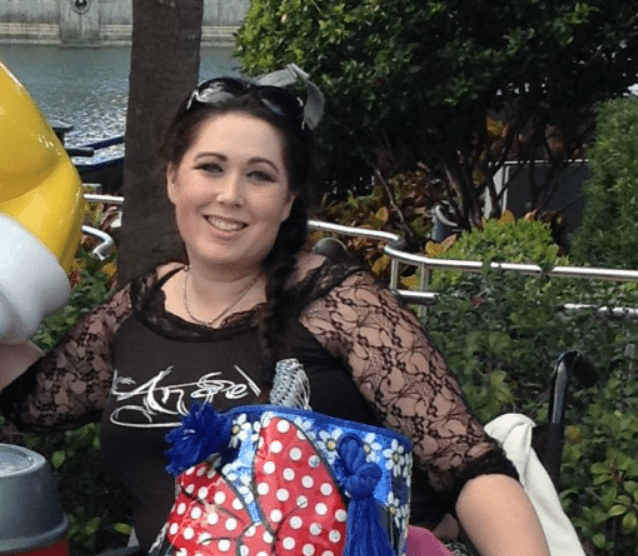 The announcement comes just one day after The Isle of Thanet News revealed the 16 hour wait in A&E for Birchington mum Hannah Press due to staff shortages and pressure of patients being sent from Canterbury due to axed services at K&C Hospital.

Mr Kershaw issued a statement to say the Trust will be joined by 10 new emergency doctors in the next two months. It is hoped this will deal with A&E waiting times for non-urgent patients, which have been high.

Doctor vacancies and some spikes in attendances are the biggest factors, alongside a need to transform systems within both the hospitals and wider NHS in east Kent.

As of next week, Liz Shutler, Deputy Chief Executive and Director of Strategic Development, will take over as acting chief executive until a formal appointment is made.