There was a huge focus on Thanet at a specialist land and property auction this month.

There were 140 lots listed for sale by Clive Emson, the land and property auctioneers.

The sale was the sixth of eight this year and took place at the Clive Emson conference Centre in Detling, Maidstone.

The next auction at the same venue is on Monday, October 30 beginning at 11am.

One period property on a sizeable plot of land went for way above its guide place.

The house at 59 Ramsgate Road, Margate, has four bedrooms and also a basement with four rooms.

As long as all necessary consents are obtained it could be sub-divided into flats and possibly its garden developed.

Auction valuer Dave Henwood said: “This lot has plenty of potential in several directions and we anticipated interest from investors and builders.” 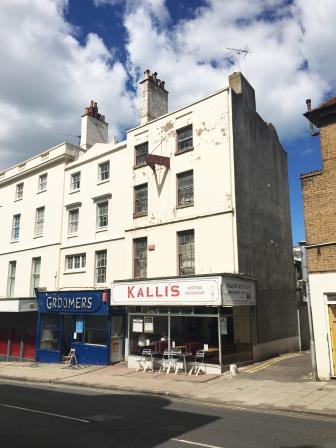 Another Margate opportunity was a block which includes a café-restaurant – Kallis – and three self-contained flats.

The flats require a programme of improvement, but the property is just a short walk from the beach and the high street.

Investors and those looking to own a long-standing business with the added benefit of three flats were interested. 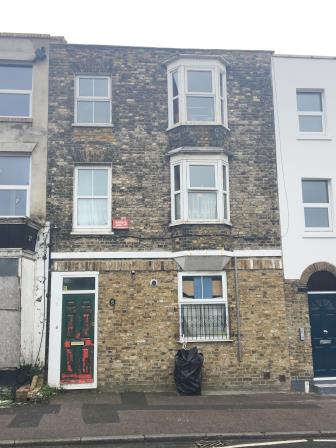 At 20 Northdown Road in Margate is a block of flats, one of which went under the hammer. 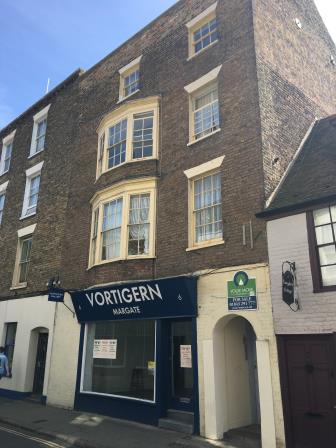 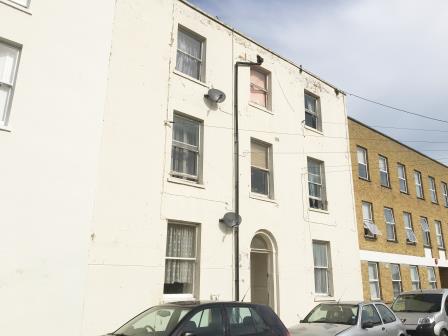 One lot was an investment opportunity at 21 Chapel Place– a block of six flats in a central location.

Investors were lining up to bid on this building that is currently let at £32,160 per annum with a one-bedroom cottage at the rear vacant at present.

It is thought that this element – which requires improvement – might be extended subject to all necessary consents being obtainable.

Mr Henwood said: “This was a fine investment opportunity in itself, but there was further potential.

“As long as all necessary consents are obtainable it might be possible to extend the unit at the rear, which will obviously increase rental income.

“The geography of this building is excellent with its position near the town centre.” 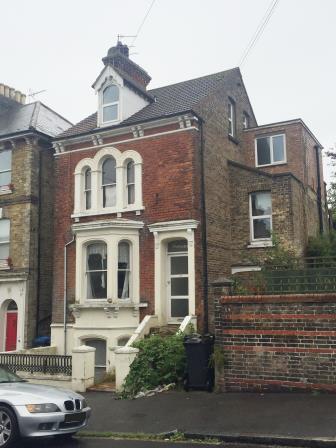 At 22 South Eastern Road in Ramsgate is ‘Trinley’, a freehold block of four one bedroom flats in need of improvement. They could be rented or done up for re-sale.

The freehold guide price was £150,000-plus, but it went for double that with the hammer coming down when bidding had reached £300,000. 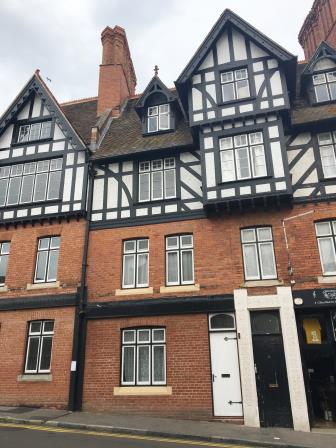 Another Ramsgate lot that attracted much attention was 3 Chatham Street, a town house with three bedrooms.

It is a substantial and versatile property over five floors and might be divided into flats should all necessary consents be obtainable. 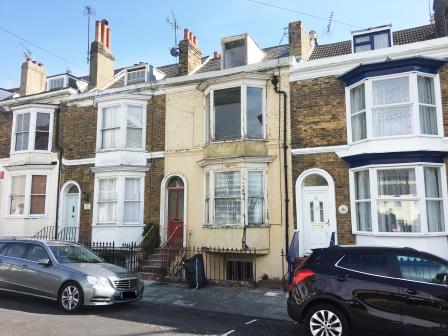 Two Broadstairs lots, one in Broadstairs Road and another in St Peter’s, and a lot in St Lawrence did not sell. A plot at Eurokent Business Park – being sold by Thanet council – was postponed.