Tesco worker Sue Henderson will be marching through mud, trawling through trenches and battling through woodland this month to raise cash for the Poppy Appeal.

The mum-of-four, from Palm Bay, is taking on The Major – a five-mile Army-style assault course which will include an epic military obstacle zone, filed with smoke, explosions, sounds and smells. 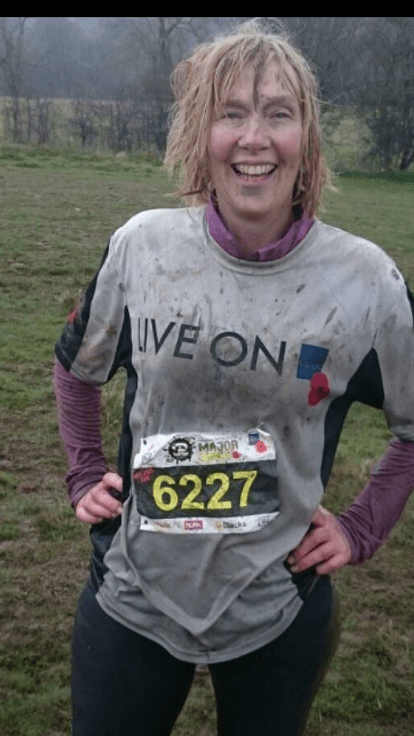 Sue, who works at the Broadstairs High Street Tesco store, has been taking on the challenge for the last five years to raise money for the appeal.

The  56-year-old said: “I train all year, running in streets and parks and going to the gym. I have a personal trainer, Shelley Oldfield, who gets me mentally and physically fit.

“I do it for the Poppy Appeal as these people did so much for us all.”

Sue is hoping people will support her by putting some money in the Poppy Appeal pots either at her store or at any venue that has a Poppy Appeal collection pot.

The Major challenge takes place on September 30 in Slough. It is run by the British Military Fitness organisation.