The spirit of the 70s folk-rock by the likes of Fairport Convention and Steeleye Span comes Ramsgate Music Hall when it plays host to a rare double headline show from Kent’s own Green Diesel and Galley Beggar.

Faversham’s Green Diesel perform original compositions alongside inventive reworkings of traditional songs and tunes, blending violin, mandolin and dulcimer with electric guitars and drums. They released their third album ‘The Hangman’s Fee’ this year on Talking Elephant Records (described by R2 Magazine as an ‘old school folk-rock belter’ and have shared stages with folk luminaries such as Spiers and Boden and Fotheringay. 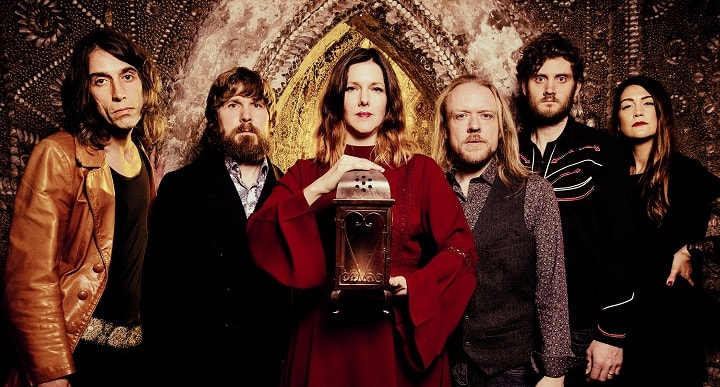 Galley Beggar have been steadily earning a formidable reputation since forming back in 2009. Over the course of three acclaimed albums – Reformation House (2010), Galley Beggar (2012) and Silence & Tears (2014), Galley Beggar have pulled off the neat trick of simultaneously honouring and upgrading the psychedelic folk rock template. Their fourth album ‘Heathen Hymns’ (released on Rise Above Records) has been garnering critical acclaim for its mixture of folk roots and experimental, psychedelic sounds.

Tickets are available from www.ramsgatemusichall.com