A charity golf day in Westgate will raise funds for stillbirth and neonatal death charity Sands and celebrate the short life of Ronnie Miles. 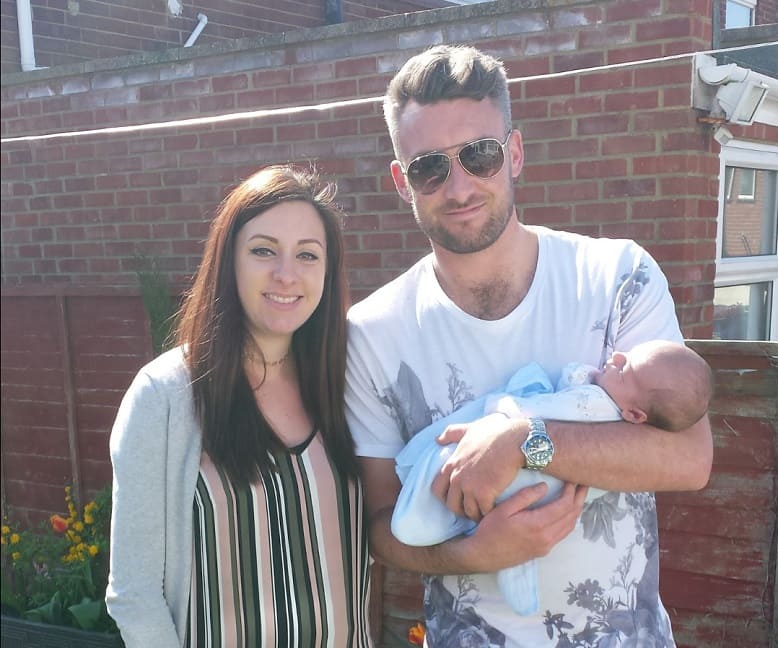 M&S staff member Laura said the charity was chosen because of the help it has offered the couple in trying to understand the reasons for their son’s death.

She said: “Ronnie was fine for the first two weeks but in the third week there was a change. He was not well in himself and his breathing was a bit off. We took him to see lots of people but they all said he seemed fine, we were first time parents and bound to worry about things.

“A week after we first noticed the problems he literally went blue, stopped breathing and passed away.”

Childhood sweethearts Laura, 27, and Ben,28, who is assistant golf pro at Westgate & Birchington Golf Club, found the Sands charity during their search for some support. 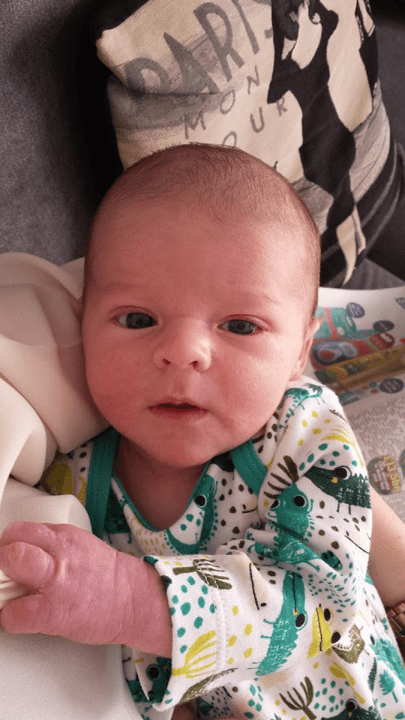 Laura said: “We ordered the bereavement guidance but as well as grief counselling they have research and we wanted to find out why this had happened to Ronnie.

“We had been left with nothing and didn’t know why, perhaps if one person had said something different Ronnie would be here now. We don’t know.

“When he went everything changed so dramatically and so quickly. With Sands it is good to know they are there with us for the whole journey, the grieving, the research, healing.”

The couple, who met when they both attended Hartsdown School, have set up a justgiving page for donations to Sands and took on the task of the golf day knowing the money raised will help other families going through the same loss. 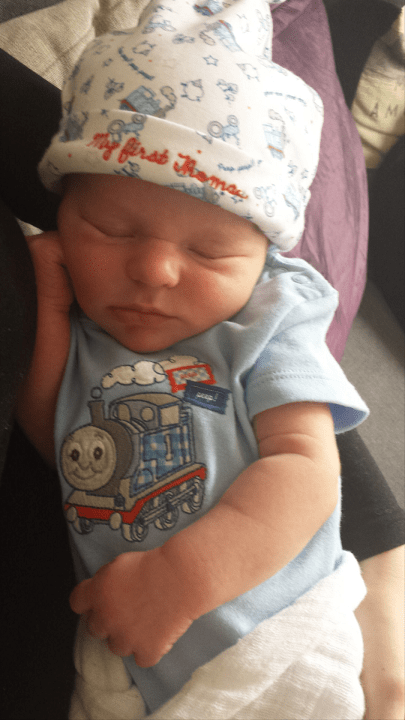 Laura said: “Raising funds has been nice because it gives you a focus, it makes it easier having a distraction but knowing it will also help someone else.

“We are having the golf day to raise money for Sands to show how grateful we are for the work they do in offering support to bereaved families and funding vital research into preventing future baby deaths.

“We wanted to do just a little bit more before turning the page.

“The day is also about celebrating Ronnie’s life. We were lucky enough to have him in our lives for three weeks and he was very loved and content.” 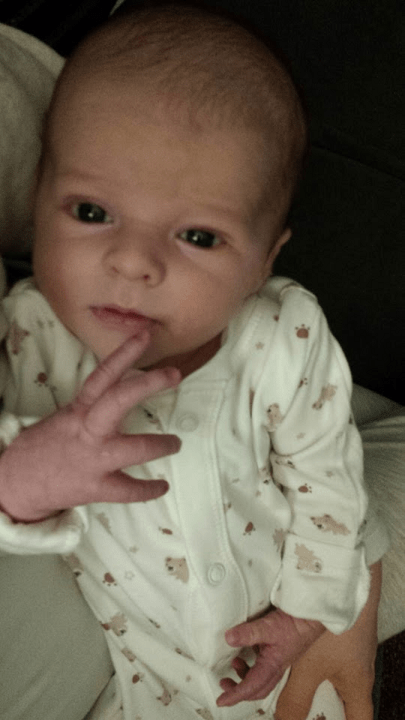 The event, at Westgate & Birchington Golf Club, 176 Canterbury Road, on September 22, tees off at 11am. It will also include a raffle and entertainment in the evening.

To donate to Sands via the Ronnie Miles justgiving page go to https://www.justgiving.com/fundraising/ronniemiles

To donate raffle prizes for the event email the couple on ljm58@hotmail.co.uk

One of those taking part is golf novice Chris Vilton. Chris, director of Think Big Tech at Discovery Park, has never played golf before and so he and Ben have the challenge of getting him ‘match fit’  for the day. 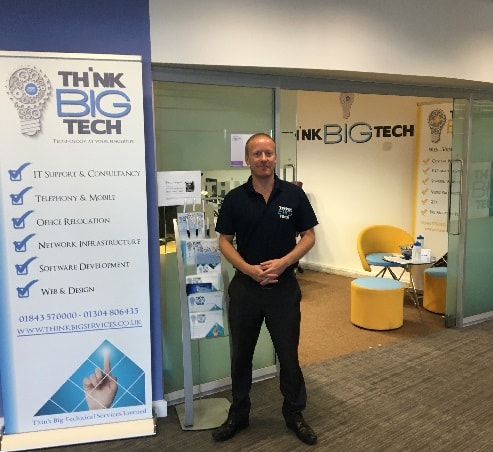 Ben’s task of coaching Chris is even more challenging as Think Big Tech have also entered a team of four –which so far includes Ben and hopefully Chris – into a tournament in October at The Royal St George’s Golf Club. The famous club has hosted The Open championship 14 times.

For Chris to follow in the footsteps of Tiger Woods, Rory Mcllroy and other great golfers, playing 18 holes under Stableford Rules, he must achieve a handicap of at least 24 on the charity day.

Chris said: “A few weeks ago, I learnt the sad news that Ben and Laura had lost their three-week-old son suddenly and were holding a charity golf day in his memory.

“ I decided that I would learn to play golf under Ben’s watchful eye. Having never played before the challenge was set to teach me to play golf within a few weeks to participate in the Charity Golf Day and in the process, raise as much support and awareness to the family’s chosen charity Sands.”

What is a stillbirth?
Stillbirth is when a baby is born dead after 24 completed weeks of pregnancy or more.

What is a neonatal death?
Neonatal death is when a baby is born alive but dies under the age of 28 days.

By sponsoring the event you will be helping Sands support anyone affected by the death of a baby, work with healthcare professionals to improve bereavement care in hospitals and work to prevent more babies dying unnecessarily. Support will make a huge difference to the lives of bereaved families in their darkest hours and give them hope for the future.

For more information go to https://www.sands.org.uk/