During a meeting of the full council last night (September 7) Cllr Bayford said the influx of visitors to the isle was creating a “negative impact” in regards to parking and, during the last Bank Holiday, people crowding on to Kingsgate beach, which has no toilet facilities or lifeguards.

He said: “Joss Bay and Botany Bay were overloaded so people were going to Kingsgate but this beach has no toilets and no lifeguards. The huge number of cars also creates a situation where emergency services vehicles would struggle to get through.”

Cllr Bayford urged the council to undertake an examination of how the isle’s infrastructure copes with the influx, saying: “It is critical that there is a review and steps are taken to mitigate negative impacts of tourism.” 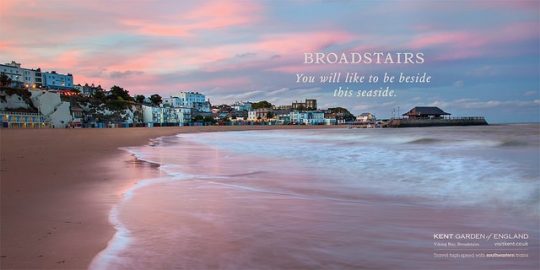 Promotion of the isle has included posters of Thanet being displayed at train and tube stations in London as part of Visit Kent’s Summer campaign. The towns have also been highlighted in a number of national publications.

During the late August Bank Holiday the isle received more than 120,000 visitors.

A Thanet council team of six collected some 95 tons of rubbish from seafront bins and council enforcement officers issued some 176 fixed penalty notices for parking infringements.

There have been complaints of motorists clogging up residential streets due to the hike in parking charges brought in from April.

Thanet’s visitor economy grew 19% in 2015, making it the biggest district tourism success story in the county of Kent and possibly the UK.

The district bucked the national trend with trips to its popular seaside destinations of Margate, Broadstairs and Ramsgate rising by 16%, despite visitors to England registering a 5% drop.

The total value of Thanet’s visitor economy reached £293 million, an increase of over 19% compared to 2013. 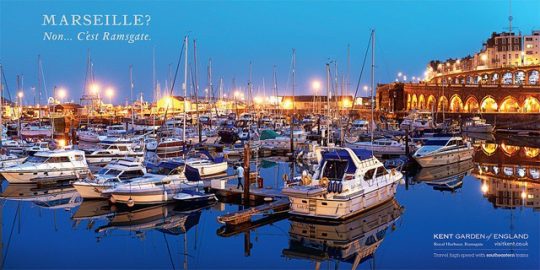 Research by Visit Kent published at the end of 2016 shows the last collected data. This covers 2015: