Far right group members planning to come to Ramsgate on October 14 will be met by a colourful, carnival-style counter-demo.

Members of the Kent Anti Racism Network (KARN) are calling on people from across Thanet to prepare costumes, models and other carnival paraphernalia to counter the event which is being organised by the Britain First group.

Britain First claim to be coming to protest about the arrest of group leaders Paul Golden and Jayda Fransen  for inciting racial hatred. 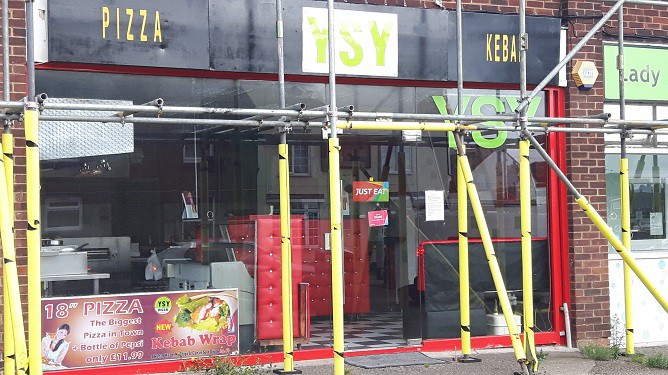 The arrests were in connection with demonstrations, leaflets and videos about the trial of four men, later convicted of raping a teenager above the former 555 takeaway in Northwood Road, Ramsgate.

KARN say they are using the crime simply as a pretext for a display of racism.

A KARN spokesperson said: “Britain First are a thoroughly racist organisation and are seizing on this terrible crime as an excuse to promote their disgusting views.

“We want people in Thanet to come together to show that we reject their ideas in the most colourful, imaginative and generally fun way we can. That’s why we’re calling it a Karnival.” 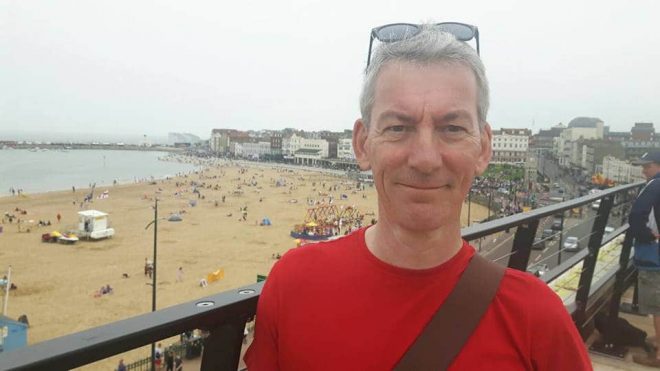 Margate Labour Party councillor Ian Venables will be among the politicians taking part in the anti-racism demo.

He said: “I oppose this deeply cynical intention by Britain First. They are hijacking a young woman’s horrific ordeal in an attempt to spread their message of hate.

“They seek to divide our communities for political gain. I will stand with the members of Kent Anti Racism Network and others in the local community in opposition to this divisive and frankly offensive gathering. I’m confident that the people of Ramsgate won’t be fooled by these bullies and bigots”

Britain First hit the headlines last year after the killer of MP Jo Cox repeatedly shouted the organisation’s name. It campaigns against what it calls the “Islamisisation” of Britain.

The KARN spokesperson said: “Last year the people of Margate showed what they thought of the White Lives Matter march by laughing at the racists who took part. Now it’s Ramsgate’s turn.”

If you want to get involved in preparations for the Karnival email kentantiracismnetwork@gmail.com or go to Twitter @kentantiracism, and Kent Anti Racism Network on Facebook.

Read here: An online petition has been launched in a bid to ban the Britain First gathering in Ramsgate