These CCTV images show the moment when thieves broke into a Ramsgate garage and items including a charity cash box.

The culprit were caught on film as they broke in and raided Tune Up garage in Margate Road. 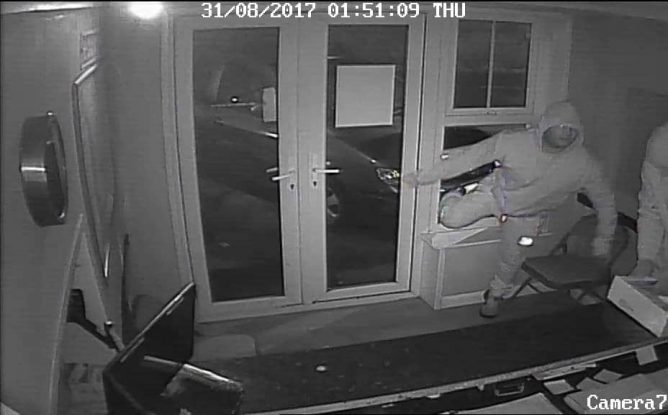 They stole the cash register and the Kent Air Ambulance charity box.

Garage boss Ross Skillen is appealing for anyone who recognises them to get in touch. 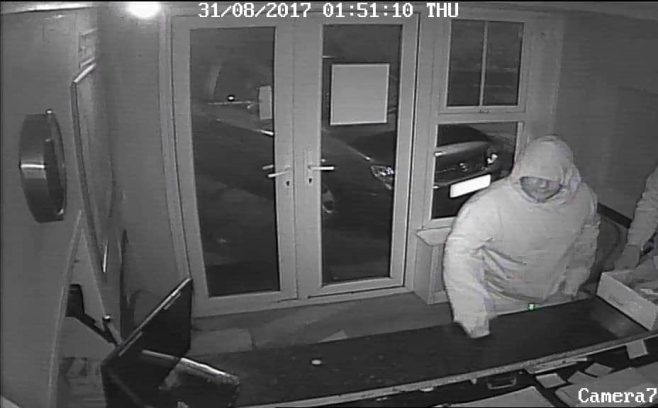 A spokesman said: “It was reported that between 5.30pm on 30 August and 8.30am the following morning, damage was caused to a door and a cash register was stolen.” 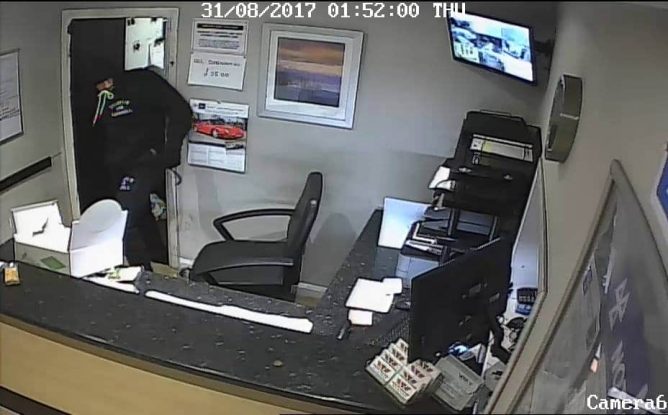