Reading Street residents have celebrated a decision by the Planning Inspectorate to dismiss an appeal for the development of 30 houses next to a conservation area.

The appeal was lodged by the developer after Thanet District Council’s  planning committee rejected a proposal to build on land formerly occupied by Club Union convalescent home.

Thanet District Council planning officers had advised councillors to accept the developer’s plan but residents mounted a campaign to protest. They said they were concerned about the impact of modern houses close to the many listed buildings in Reading Street and persuaded the council’s planning committee to back them and reject the plan at its meeting in March. Some 200 letters of objection were lodged against the application.

In dismissing the appeal the Inspector, Sheila Holden, acknowledged many of the residents’ concerns.

She said in the western area, by Convent Road, the density of the development would be more than twice that of the remainder of the site.  Most of the parking would be communal and this part of the site would be dominated by road and parking space. It would appear cramped and contrived in layout, dominated by parked vehicles and with very limited space available for landscaping. The Inspector concluded it would be a poor design that would fail to respect or enhance the character of the area. 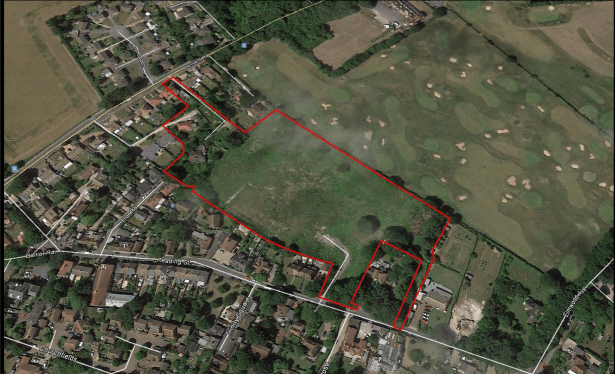 In the eastern area, she singled out the proposal to build large houses behind the Grade II listed, 17th Century Convent Cottages at 43-49 Reading Street.

The Inspector said the area immediately to the rear of the cottages, which was previously part of the gardens of the former convalescent home, is a part of the setting of the Listed Buildings.  She said the difference in levels between the bedrooms to the rear of the cottages and the development site would give rise to a strong perception of being overlooked. Landscaping to the rear boundary area would result in an unacceptable level of enclosure for the occupants.

The Inspector acknowledged the need for homes on the isle and the jobs that construction would provide but added: “The proposal would be a poor design that would not add to the overall quality of the area.

“It would adversely affect the setting of Listed Buildings, a matter of significant weight. In addition, it would result in harm to the living conditions of occupants of Convent Cottages.

“The proposal would therefore not meet the environmental dimension of sustainable development. These factors lead me to conclude that the adverse impacts of the scheme would significantly and demonstrably outweigh the benefits.”

Broadstairs councillor Jenny Matterface, who helped lead the campaign against the development, said: “We are delighted the planning inspector took on board our many concerns at the way this development would impact on the village of Reading Street and on residents in Convent Road, close to the eastern area of the development land.  The campaign brought together the whole community and we all worked together for the benefit of all residents to protect this unique part of Broadstairs and St. Peter’s.” 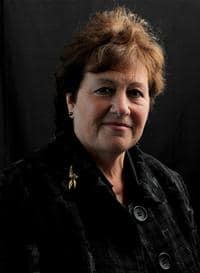 Fellow campaigner leader County Councillor Ros Binks said: “Nobody objected to housing on the site, but the community were united in their campaign to prevent a cramped and poorly designed development with little consideration for the unique setting or its residents.”

Campaigners said they were supported by  South Thanet MP Craig Mackinlay, who is also Chair of the All Party Parliamentary Listed Buildings Group, and Broadstairs Town Council.

Residents gathered at the White Swan pub in Reading Street on Saturday to celebrate the appeal dismissal.