While most people know Manston was the site of an airport for almost 100-years, and the battle for that site continues between those who want to retain aviation and the landowner who wants development, many will not know that Ramsgate also once had an airport.

Ramsgate Municipal Airport is now Pyson’s industrial estate and Wimpey housing but it was once a civil airfield, with the  main entrance at Rumfields Road, and was first opened in July 1935. 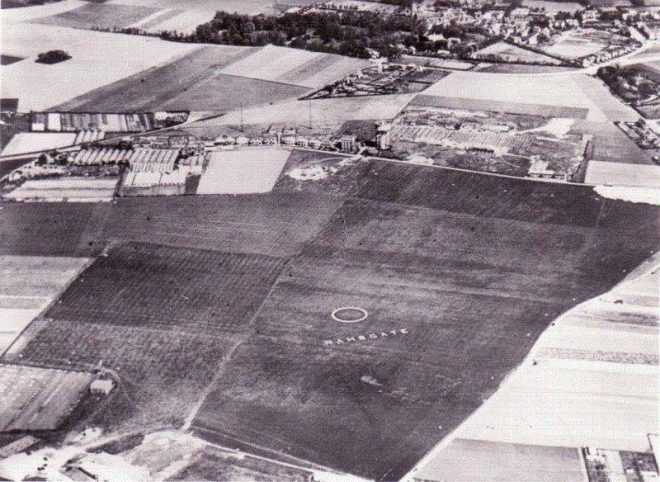 The airfield was built at a cost of £26,000 on the 90-acre site and the first service, operated by Hillman’s Airways, ran four times a day to Le Zoute in Belgium.

The site was operated by Ramsgate Airport Ltd, which was registered as a private limited company in 1935. The official opening ceremony was performed by the Mayor of Ramsgate, who was then flown to Belgium in a de Havilland Dragon. 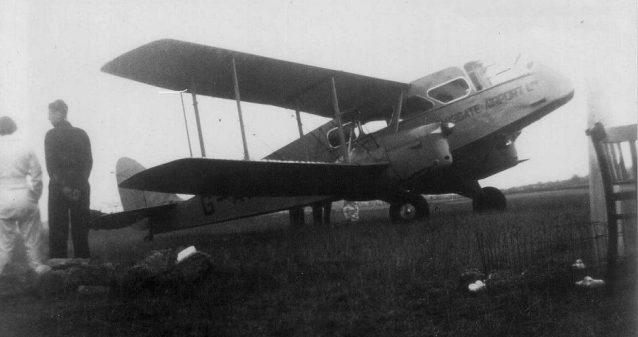 Customs facilities were provided within a month of the airport opening and in October 1935, plans were made to extend the business, with additions including a control tower and a hangar .

In March the following year the Thanet Aero Club was formed at Ramsgate and in August and September of that year an aviation camp was held, sponsored by the National League of Airmen.

An official opening of the enlarged airport was held in 1937 and in July of that year Southern Airways Ltd started a twice-daily service between Ilford, Essex and Ramsgate.

In 1940, Ramsgate was used as a satellite of RAF Manston during the Battle of Britain. In August, during one of the many raids on Manston, Ramsgate was also bombed and the field cratered.

With the need for Ramsgate as a satellite airfield diminishing following the end of the battle, the airfield was closed and obstructions placed on it to prevent its use. Post-war, the site was used for agricultural purposes. 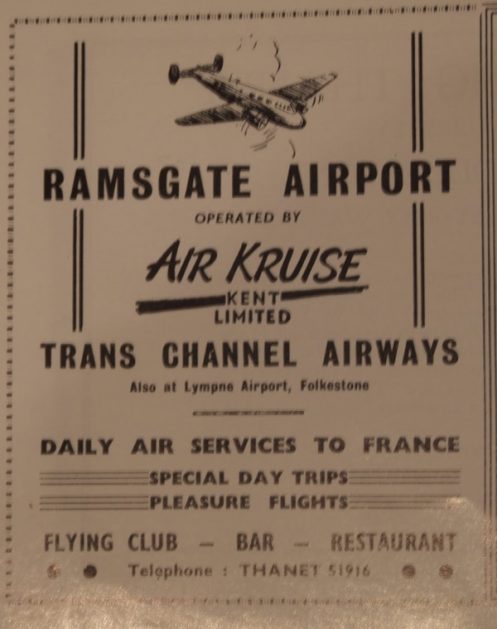 In June 1952, Ramsgate Airport  was reopened with Air Kruise (Kent) Ltd taking a 21-year lease on the land.They extended their Le Touquet – Lympne service to Ramsgate.

The war-damaged hangars and buildings were repaired. A 1,000-yard grass runway was available. Early services from Ramsgate were operated by Dragon Rapides.

In 1953 a new flying club was formed, the Ramsgate Flying Club. 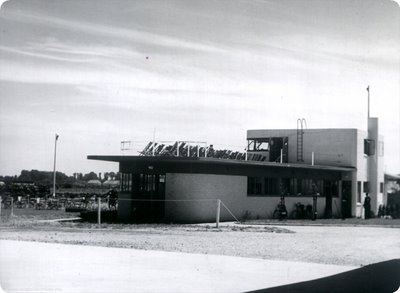 Air Kruise moved its operations from Lympne to Ramsgate and carried 22,500 passengers in 1953.

In 1954 after Air Kruise was taken over by Silver City a new company was formed at Ramsgate. 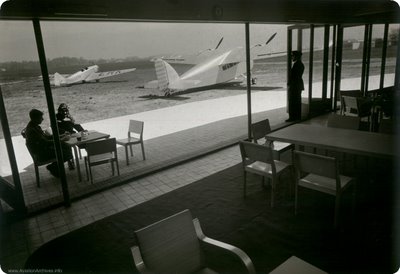 In 1963, Chrisair were operating pleasure flights at Ramsgate and in 1965 Invicta International Airlines was formed, based at Manston Airport, but with a head office based at Ramsgate. 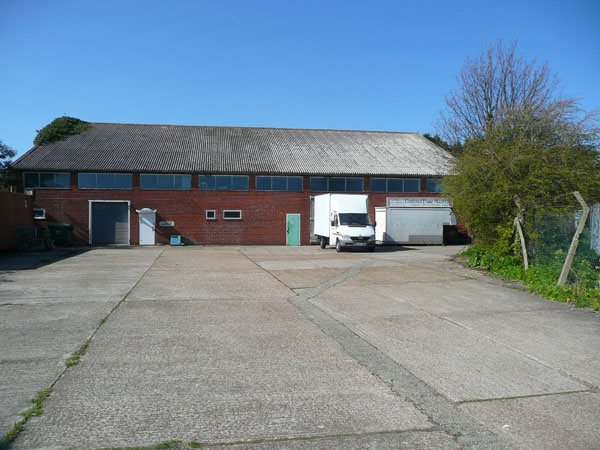 Ramsgate Airport closed in 1968. One of the hangars remains on the industrial estate.