The annual Broadstairs Folk Week kicks off this Friday (August 11) with ticketed events and Saturday with a whole host of free fun.

The celebration of English and multi-cultural folk music and dance is now in its 52nd year .

There are over 500 separate events crammed into one week.

The 600 seater Concert Marquee in Pierremont park is the festival hub where the  headline acts appear. 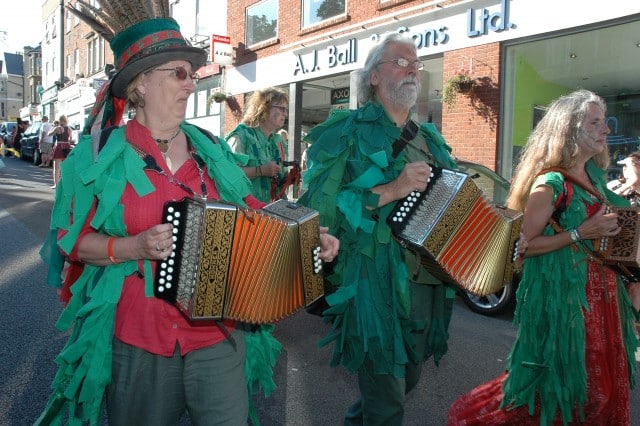 Festival tickets are available for a week, weekend or a day – with or without camping on the festival’s own campsite at Charles Dickens school which has on-site catering, loos, showers, dances and music – and the Panic Circus Tent.

Headliners at the Concert Marquee 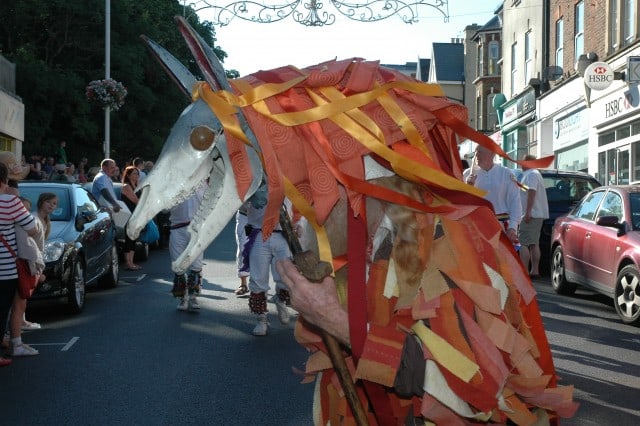 The Big Parade on Saturday, August 12 is a family-friendly procession of music, morris and magic, starting from Pierremont Hall at 5.30pm. 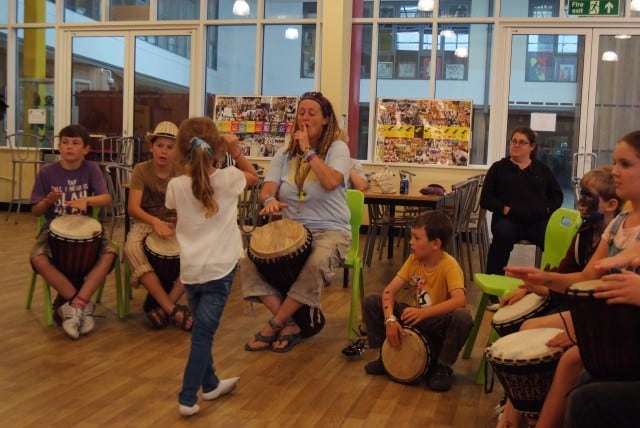 The fabulous Hobby Horse Club every day at 10.45am at the Bandstand with your host Mick Scott, music from Stowfolk, The Hooden Horses, Clarence The Festival Dragon and daily guests.

Why not join the Carence and Friends Club it costs just £6 a year for newsletters from Clarence and an invitaton to the annual Folk Week picnic with Clarence and his horsy friends!   Join up at the Hobby Horse Club during the festival

Family Ceilidh at the Pavilion every lunchtime.  all ages and abilities welcome!

Step up and Playsessions –  If you are aged under 21 join Foot Down who will be running the youth session/workshop in the school every day. Come along and play some tunes!

Special days of Music, Song and Dancefor Children.  Learn something new, or brush up on something old.

Make something great at the Creative Tent 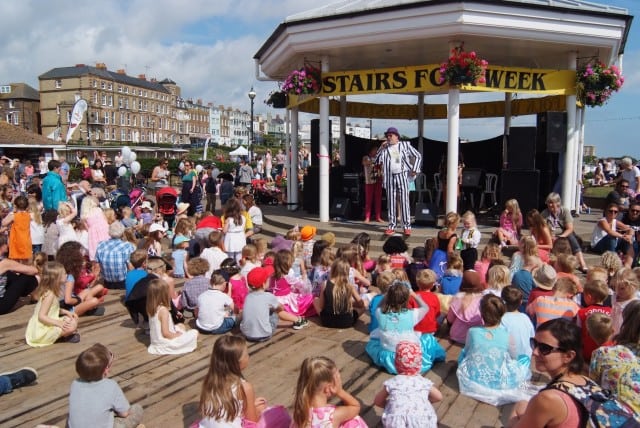 Magic shows with our very own Mr Trix, who will also be teaching a few tricks this year.

Circus Skills Workshops – Panic Circusare at the campsite all week with their fantastic mini big-top; lots of things to learn, some great stories, and a show to join in on Thursday! 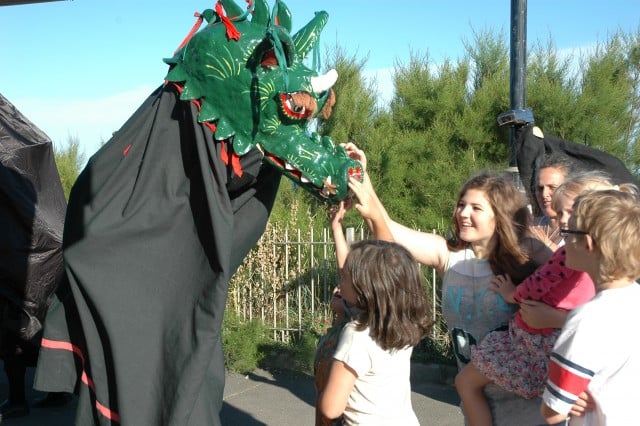 Who isBobo The Magic Bird?  An interactive session with a crafty ending! 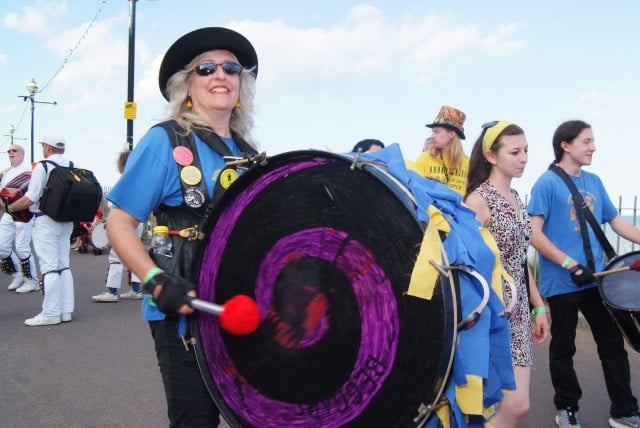 There’s a special craft and music fair with a huge variety of ceramics, clothing, musical instruments, paintings, jewellery and gifts. Situated in Victoria Gardens on the cliff-top, it’s free entry. Open from the first Saturday to the last Friday