Scores of Thanet drivers and passenger assistants are facing an uncertain future with news that the  taxi company they work for has apparently suddenly shut.

Staff working for Turner Cars, which was based in Westgate before moving to Dover, say they are owed wages but can get no response from the company.

Phone calls have been unanswered and the website is down.

The company is registered with Companies House as Children Family and Youth Services at an address in Canterbury Road East, Ramsgate. It is listed as active. Accounts are overdue by just over a month. 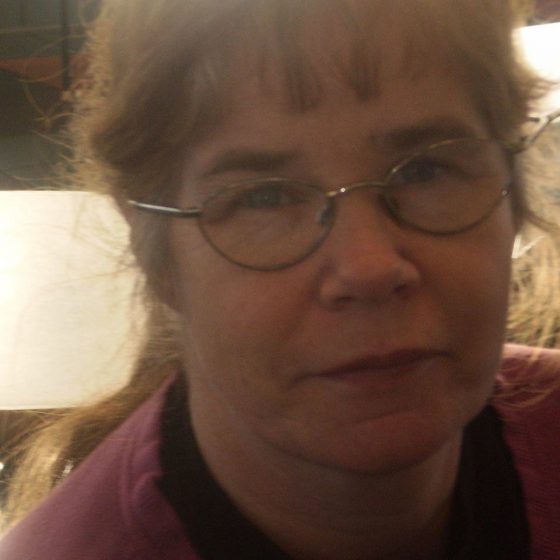 Frustrated staff say they were not warned of problems and have not been notified by Turner Cars of what the current situation is.

Margate mum-of-two Karen Dillon says she has not been paid £200 owed for hours as a passenger assistant for 7 children who travel from Ramsgate to St Antony’s special school.

She said: “I only knew something was wrong when I checked my bank account and I had not been paid.

“I sent my hours in but I never heard back and they are usually really good with replying straight away. I tried phoning but there was no answer.

“I phoned Children Family and Youth Services and the lady said she had not been paid either. She passed me to the Transport team at Kent County Council who said there had been an ongoing issue.

“There are hundreds of children who now needing transport sorting out and I was told the company has more than 100 staff.

“I am worried about my children that I accompanied and how they will get their transport.”

Leased vehicles have been parked up in Ramsgate and Westgate and it is believed the leasing company will be taking them back.

The last company accounts shown as filed for year ending September 2015 reveal Children Family and Youth Services had liabilities of £32,609 but assets of £322, 658.

However creditors, in the form of bank loans and overdrafts falling due after more than one year, totalled £320,855 leaving total net assets of £1,803, up on the previous year which showed a deficit of £8,252.

Accounts for one other company Scott Dumigan is named as director for, Hotspot Youth, are also overdue.

Accounts are not yet due for two other companies, Axe Capital Services Ltd (formerly Moving Forward Children’s Services Ltd) and Instabooth (Kent) Ltd, for which both Scott and Brendan Dumigan are listed as directors.

United Cars in Ramsgate has posted to social media to say the firm may be able to help those who have found themselves suddenly out of work.

“If Interested please give us a call on 01843 853844 between 9am-6pm Monday-Friday. For any enquiries out of office hours, message our Facebook page ‘United Cars Taxis Thanet’ where we will respond ASAP.”

The Isle of Thanet News attempted to contact Turner Cars but the phone number does not appear to be working. Brendan Dumigan has been contacted via social media.

A call to Children Family and Youth Services at the Dover base revealed that taxi service has now been taken over by another taxi service based in that town.

An employee at that office said: “We are getting 30-40 calls a day for Children Family and Youth Services – Turner Cars -but are not anything to do with them. We received a text on July 24 to say our office was closing but luckily were only out of work for a few days before we were taken over. We also got a text to say Thanet was closing.

“We are getting lots of debt collector letters and phone calls but we are totally nothing to do with them now.”

“During the school holidays, the company has minimal operational obligations to the council and the children we transport but we know that the services that they are required to provide were operating normally last week.

“We had been in contact with the proprietor in the previous few days regarding an unrelated matter although he did not give any indication that the business was ceasing to trade.  However, given the presenting circumstances, we are working hard to ensure that replacement services  are available from the start of the new school year and that disruption for children, parents and schools is minimised.

“We will be contacting parents once we are able to provide them with the details of the new arrangements for their children’s transport.’