More than 120 art postcards will be sold at a secret auction in September.

The art works, all postcard-sized, are to be sold off to raise funds for the Margate Caves project. 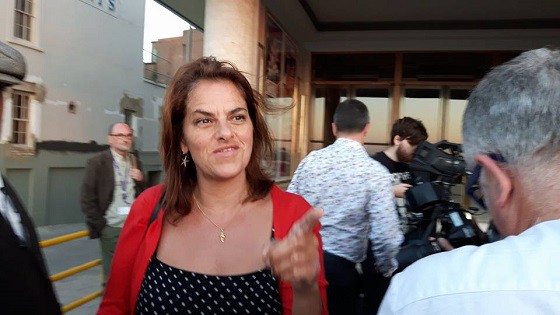 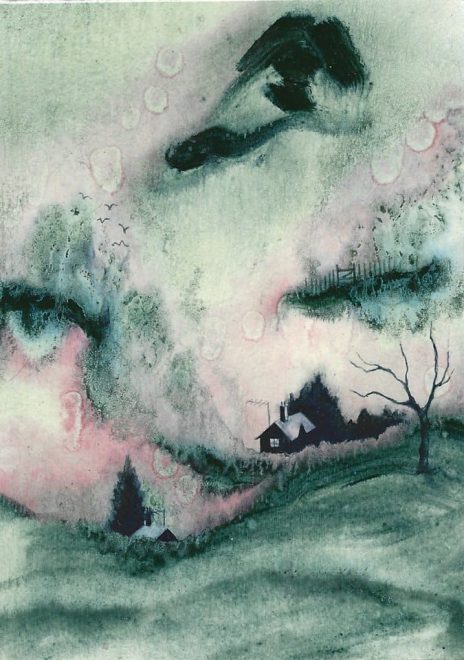 But you will have to buy a postcard before the artist who created it is revealed by the signature on the back.

The cards include everything from oil painting, photography, collage to altered postcards and letterpress prints.

Money raised will help fund community activities and buildings as part of the scheme to reopen the Margate Caves, in Northdown Road,by 2019. 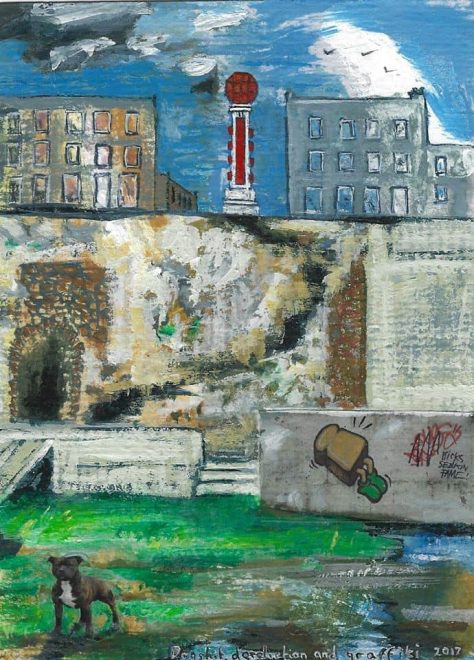 Following a six-year campaign, The Margate Caves Community Education Trust secured £1.5million of funding to create a landmark building that includes community facilities, alongside a visitor centre that will provide access to the restored Caves. Designed by award-winning architects Kaner Olette, the building received planning permission in 2015. 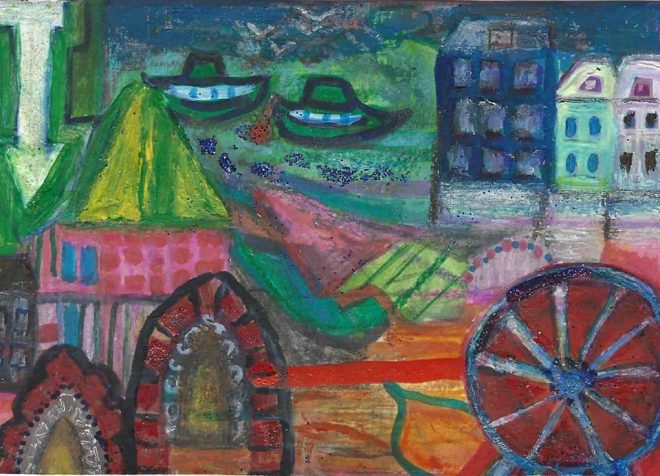 The site will have a visitor centre, including a community café, and the Caves, which were closed in 2004, will be refurbished.

Between September 9-16 the postcards will be on display at the Harbour Arm Gallery in Margate. The auction will take place on the final day. During the week visitors will also be able to see plans for the caves, meet the team and listen to talks on the caves history. 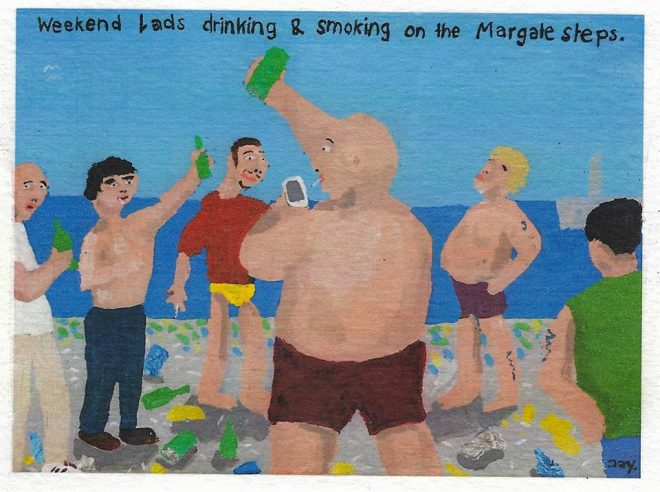 Margate Caves trustee Dan Thompson said: “This year’s auction is a good one, with lots of rising art world stars contributing work. There’s some really high-quality work, and a few pieces that will be a good investment for future years.”