Mr Ward died following an altercation at a barbecue in St John’s Avenue in June.

The Ramsgate dad and keen football player suffered a stab wound to his leg. He collapsed in Bush Avenue and tragically was pronounced dead at the scene. 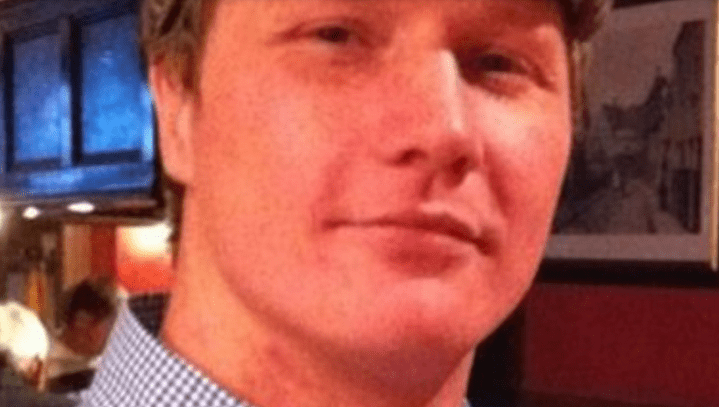 The death of the 40-year-old shocked the Thanet community with many taking to social media to express their sorrow and anger at the loss.

The money raised at the match will go to Mr Ward’s family.

A minute’s silence was held before the start of the match.

An event post says: “We’re hoping as many people as possible can attend and celebrate Archie’s life both on and off the pitch.”

A massive £27,500 was also raised for Mr Ward’s family through a  crowdfunder page set up by friend Scott Downton. The total busted through the original £5000 target in just hours.

John Buchanan, 21, of St John’s Crescent, is charged with the murder of Mr Ward.

Mr Buchanan’s trial has been set for January 8.