A desperate bid for funding is being made to ensure the last horse-drawn stage show in England will be able to complete its pilgrimage to Margate.

The show has been travelling from Stonehenge to Margate and is led by David Sanger, descendant of Victorian star Lord George Sanger, the founder of Dreamland predecessor, the Hall By The Sea.

David, who was one of the family members who officially reopened the Dreamland site in 2015, partner Amanda Chapman and baby Lord Sanger are  joined by a procession of travelling actors, musicians and performers. 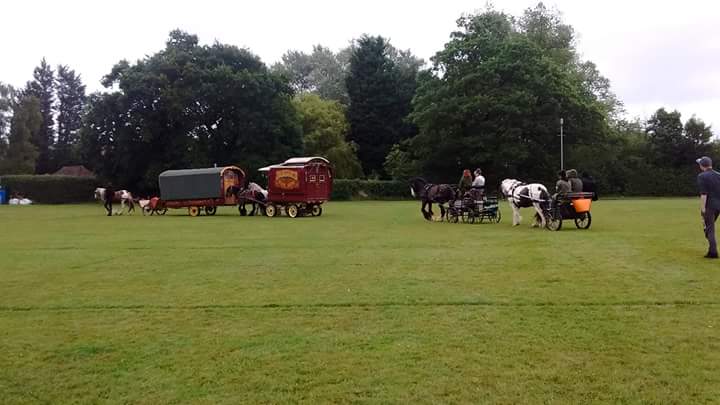 They are making the journey to mark this year being the 150th since the Dreamland became a leisure site.

The expedition started in Stonehenge where they performed at Solstice on June 20 and is due to end in  Margate where they’ll lead the carnival procession on August 6 and be at Dreamland on August 8 with their travelling show. 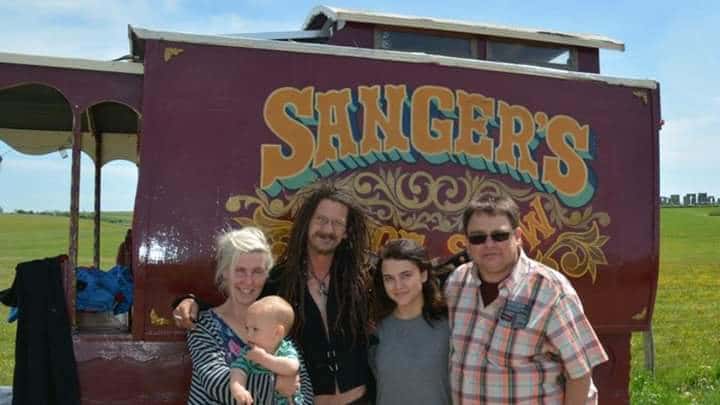 But their Arts Council England application was refused after the journey had started and funding from Margate Carnival has fallen through. Now they are in desperate need of funds to help them complete the last leg of the 160-mile journey.

The stage show reaches Lord Whisky Animal Sanctuary at Stelling Minnis on Saturday. People are being invited to support them there or there’s a PayPal account if anyone wants to make a donation to davidjohnsanger@yahoo.co.uk, or get in touch with Amanda Chapman to make a donation another way. 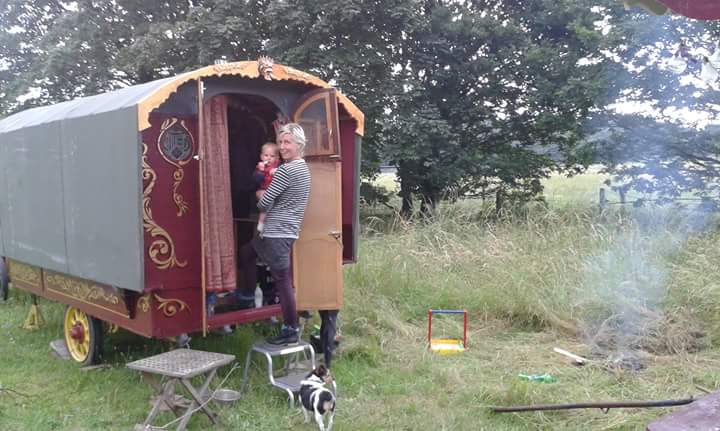 The procession members dress in full Victorian costume and have been putting on pop up shows along the way. Pyratrix Circus also presents a performance based on Lord George Sanger’s book, 70 Years a Showman, accompanied by  musicians. 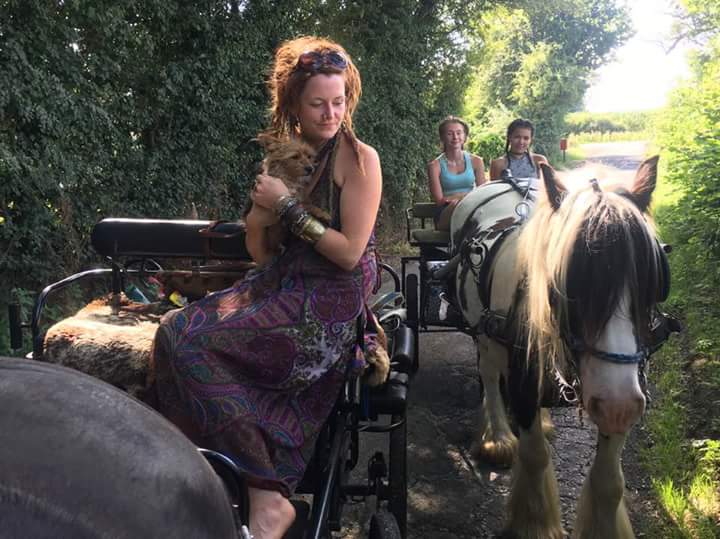 David said: “We are looking for support to bring Lord George Sanger’s story back to life in the spectacular style we feel it deserves. The more funds we raise the more fantastic the parade! Help us bring the magic back to Margate.” 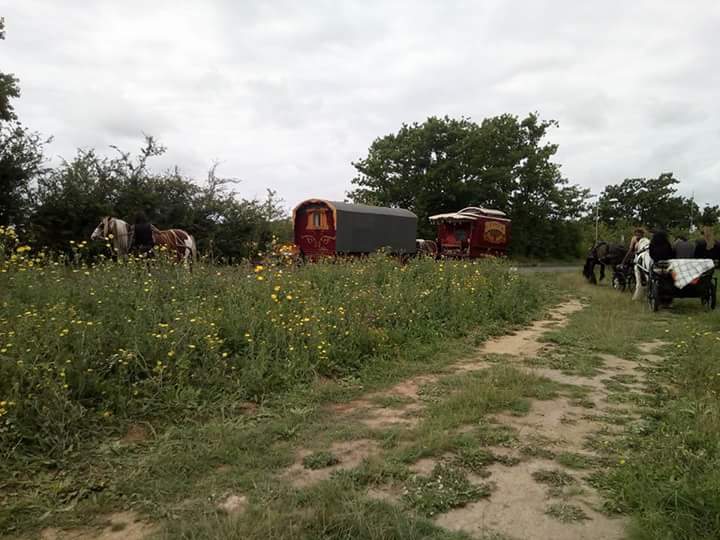 The stage show pilgrimage has been helped in its journey by Margate-based Marine Studios. 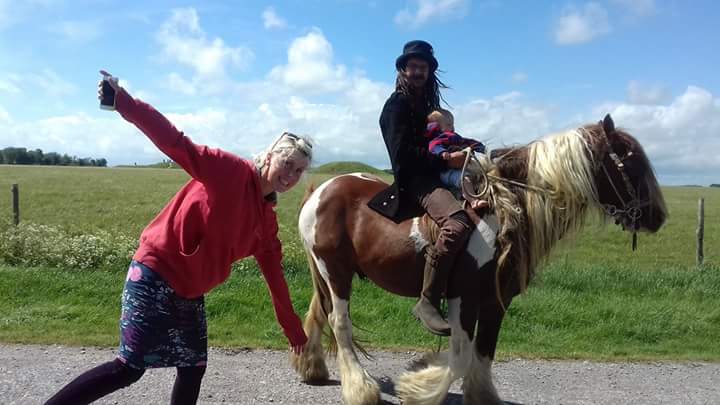