An appeal has been launched by the Spitfire and Hurricane Memorial Museum at Manston to raise cash for a Spitfire Simulator.

The museum is aiming to raise £15,000 for the innovative attraction that will help visitors understand exactly what it was like to fly a Spitfire.

Using authentic World War Two controls, visitors will be able to take off, fly and land a Mk XVI Spitfire whilst sitting in a realistic cockpit. 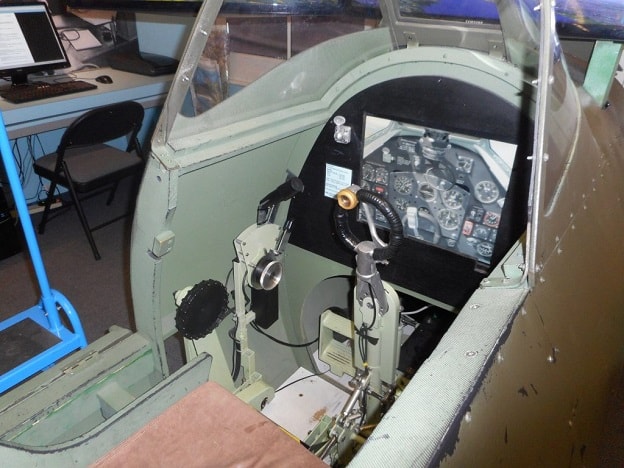 The aim is for an immersive visitor attraction which will also be used to promote education at the museum and, hopefully, raise funds which will be re-invested in the museum.

Installing the simulator will cost £15,000 but thanks to local business, politicians and stakeholders the museum has already received £7,000 in donations and pledges towards realising its ambition.

The plan is to launch the simulator in Spring of 2018 in time for the Centenary celebrations of the RAF.

Mr Demedts said there will be a dedicated facebook page and website for people to follow the progress of the appeal. An official launch was held on July 6 with 30 people representing local business, politics and community interest invited to hear about the simulator plan.

Why the museum needs your help 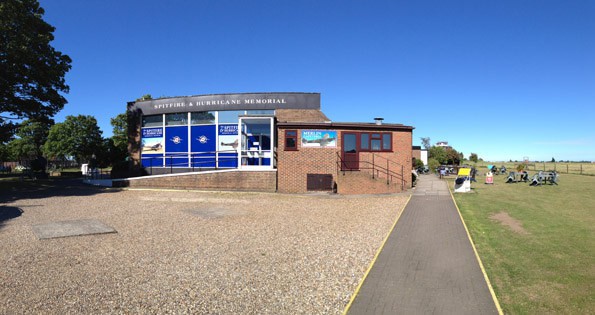 The museum is funded entirely by donations.

It was founded in 1981 and the first hall, (the Spitfire Hall) costing £35,000, was built with money raised locally. The Hurricane Hall, built in 1989, also owes its existence to support from the community. Since 1989, the museum has remained a free attraction. It does not receive any local or national government grants.

These three sources of income mean that the museum makes £76,000 a year to support its work.

The museum is currently surviving but only narrowly.

On-site in one of the many collection boxes.