There is a deadly virus sweeping the world and now you and your friends have contracted it.

There is also an antidote but there are only a few vials at a doctor’s surgery in Ramsgate after rebels slaughtered the original team who created it and stole the life-saving batch.

The doctor in Ramsgate is trying to reproduce the formula and end the epidemic. You are an ideal test case but when you get to the surgery the doctor is dead. 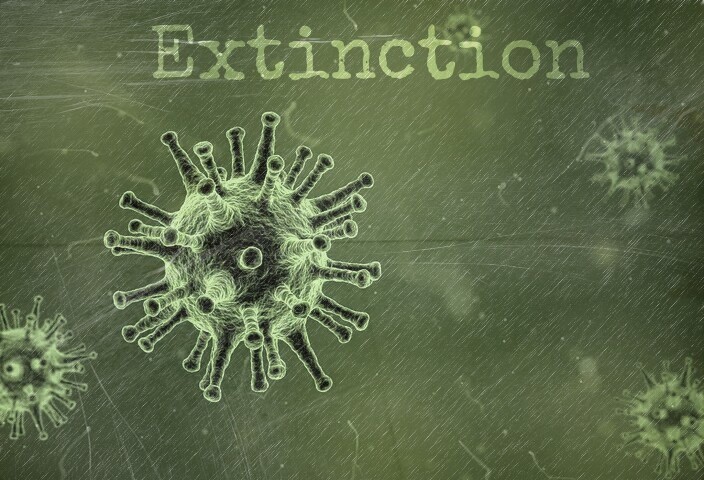 Can you and your pals find the vials, decode the encrypted research data and save the world?

That is the challenge set for visitors to Ramsgate’s first Escape Room.

Real Life Games is now open. It is based in Broad Street Hall and has been created by three work colleagues who have been bitten by the escape room bug.

Chris King, Alistair Nicol and Adam Hogwood are all colleagues from the Broadway garage in Broadstairs. Adam is the store manager working with Chris and Alistair is the operations manager for several sites, including Broadstairs.

The three have pooled £12,000 of savings and taken the plunge to open their own business alongside the day job.

A complete overhaul was needed to create the escape room in the basement of the hall, where the St James’ Bar was once housed. 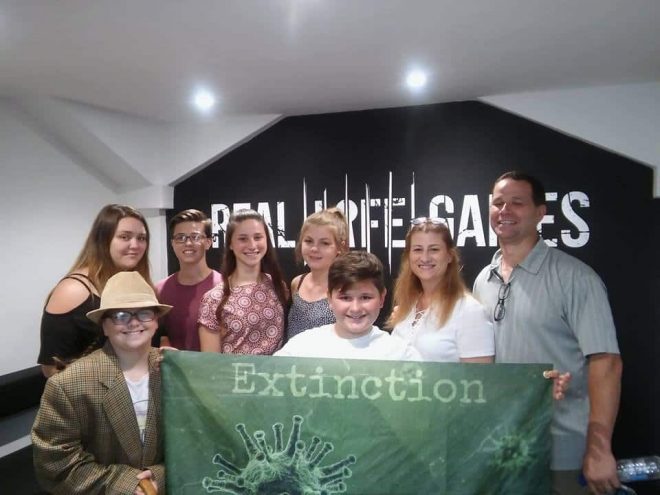 Broadstairs dad-of-three Alistair, 46, said: “It was an empty basement area with a falling apart bar. We had to pull it all out, build walls, decorate. We started in February in earnest so it has taken about five months. We have done it from savings, no borrowing, and taken on a lot of the work ourselves.”

The result is the room, which can’t be shown or its secrets would be revealed, where teams work together to solve puzzles and save humanity – all in the space of an hour!

Where it all started

Dad-of-one Chris, 33, said tackling other escape rooms is where the idea for Real Life Games began.

He said: “We played some games, like Clue Cracker at Dreamland, and you get hooked and think ‘we could do this,’ so we did.

“Escape rooms are growing. They started in Japan and are big in America and now the UK is catching up. It’s something different. Sometimes you feel stuck for something to do, especially people with kids, and this is giving them something new and exciting.” 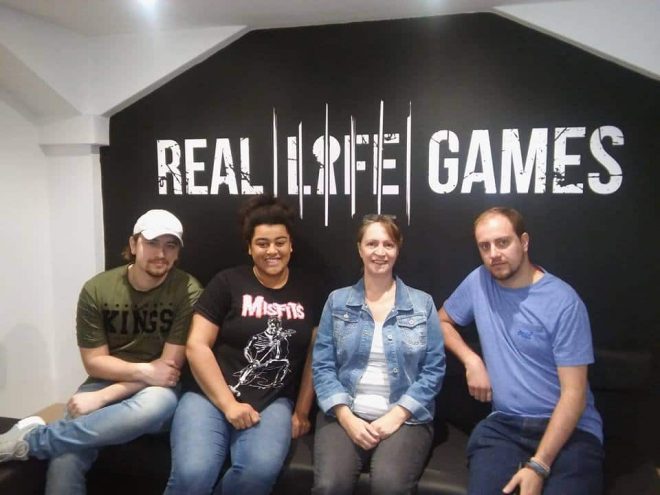 Alistair describes it as ‘back to basics’ where people have to work together to solve the clues. He added: “It seems to get everyone hooked. They might say it’s not for them and then they try it and just want to do it again. 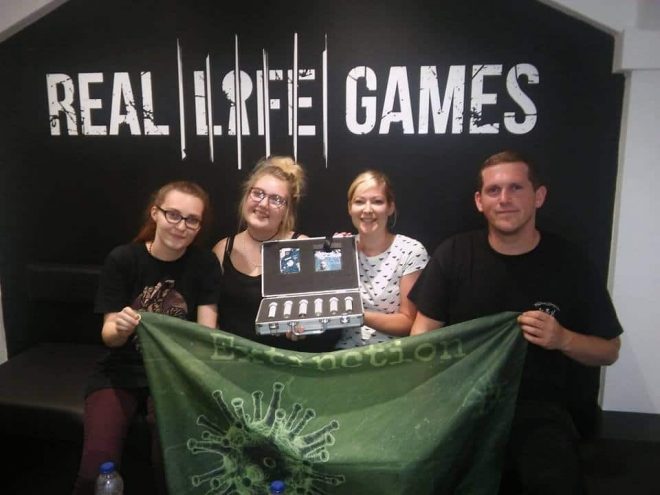 “We are working with other escape rooms so people will come here and then we direct them to another one and by the time they have done the circuit we are ready with something new.”

When can I play

How much does it cost

How do I book

Read here: Tackle the high seas and unravel the secrets of an Egyptian tomb at The Escapement in Cliftonville