The Coastguard is at the scene of a car stranded in the water off Margate beach.

The car was being used in an attempt to tow in a boat when it became stuck in the water as the tide started to come in. 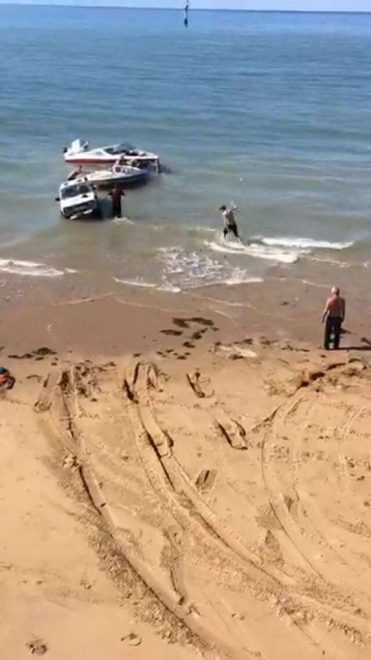 A spokesman for the Coastguard confirmed the call out, adding: “We have sent a coastguard rescue team to ensure the safety of the public.” 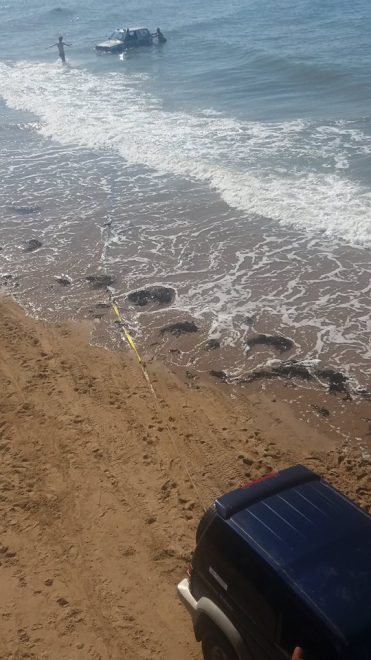 He added that people should check tide times and the weather before undertaking coastal activities.

Cllr Gary Taylor was at the scene. He said: “It was trying to tow a boat in by RNLI station. It looks like the sea may have won though.”