The Homebase store at Westwood will reopen under new owners Bunnings Warehouse.

The store is at Westwood Gateway Retail Park, which was also recently sold.

Several jobs at the store have been advertised.

A spokesman confirmed the rebranding, adding: “The teams in the Broadstairs Homebase store have been made aware, and although we cannot comment on staffing arrangements, we can confirm that our people are at the heart of the Bunnings business.

“In the Bunnings Milton Keynes store, opening next week, the business has created 50 new full and part-time roles as part of our commitment to our communities and customer service.

“This is an exciting announcement for us as our pilot programme continues to build momentum and we extend the Bunnings Warehouse offer to a new area of the UK.

!Our first three pilot stores in St Albans and Hemel Hempstead are performing well, and we look forward to opening further stores throughout the country in the coming months.”

The store is expected to open under the new name next month.

Bunnings is a home improvement and outdoor living retailer from Australia and New Zealand.

In February 2016 Bunnings bought out Homebase, the second largest home improvement and garden retailer in the UK and Ireland. 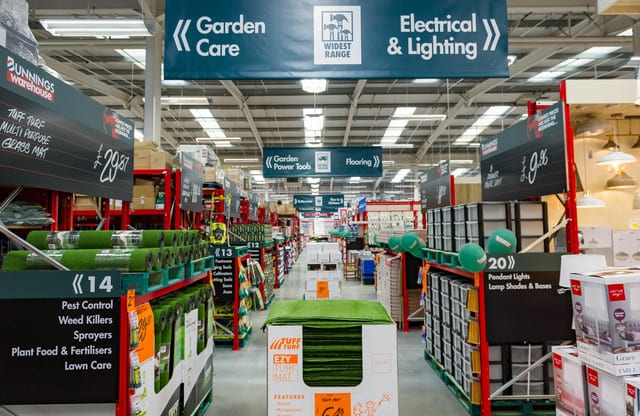 This month Broadstairs, Sittingbourne and Basildon were confirmed as the locations for Bunnings’ sixth, seventh and eighth UK pilot stores.