A Gypsy site could be created on land in Ramsgate if Thanet council approves planning permission.

An application has been made to convert Little Newlands Piggery off Newlands Lane into “two Gypsy pitches with two caravans on each pitch together with formation of hardstanding and ancillary dayroom.” 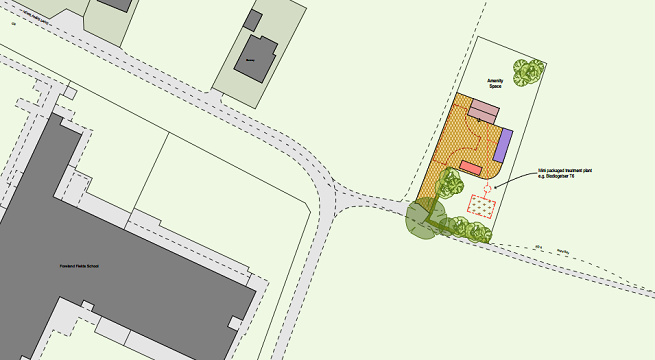 The agent, Green Planning Studio based in Shrewsbury,  adds: “There will be children living on the site and as such any decision taken by the council should be made having considered the best interests of the children on the site.

“There is an explicit requirement to treat the needs of the children on the site as a primary consideration and, in respect of a decision by the LPA to safeguard and promote the welfare and well-being of the children.”

Thanet council is currently dealing with an illegal encampment of Travellers at Jackey Bakers.

A spokesman said: ““Officers from Thanet District Council’s Community Safety Team, with support from the police, have visited the location (known as Jackey Bakers) to conduct the required checks and to issue the individuals with a formal notice requiring that they depart.”

The application was submitted on May 31 and is awaiting decision.

The nearest authorised Travellers sites to Thanet are at Aylesham and Canterbury.

The Gypsy and Traveller communities