Movie legend Michael Caine looks to have finished his stint of filming in Margate.

The veteran actor was shooting scenes with actor Charlie Cox, who plays the Daredevil in the Marvel television series, for a movie about the Hatton Garden jewel heist that was carried out by a gang of ageing crooks in 2015.

Yesterday he filmed at the Stone Pier and took a break from filming to chat to residents and sign autographs while shading from the sun under a pink umbrella.

He also stopped for a spot of dinner at local restaurant Mullins Brasserie and posed for pictures outside Turner Contemporary  and on the Stone Pier. 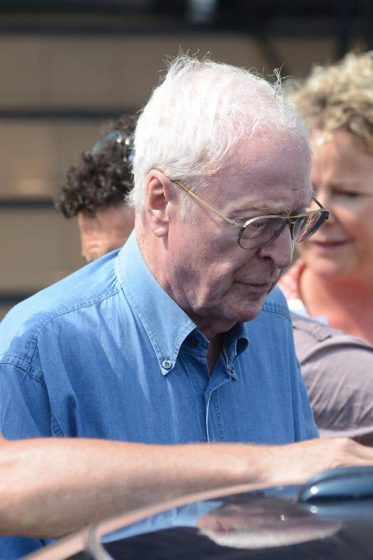 Today the crew was filming at the Nayland Rock Hotel. In one scene cast members were in the hotel dining, looking out to sea, discussing plans for the robbery. 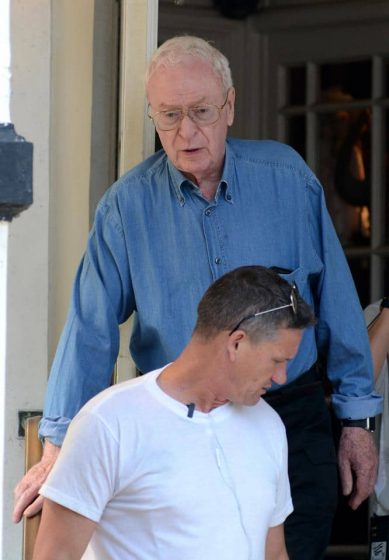 It is believed the crew are now ready to wrap up this part of the filming.

Night in Hatton Garden, which is due for release next year, will also star Ray Winstone and Jim Broadbent.