A murder investigation has been launched following the death of a man in Ramsgate.

Officers attended along with medical professionals from South East Coast Ambulance Service but Mr Ward was declared dead at the scene. 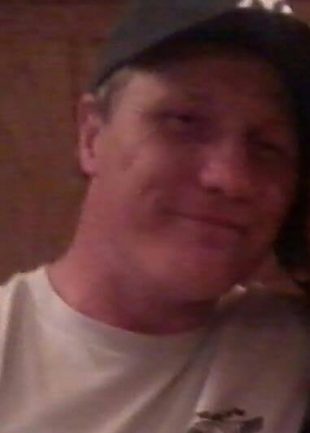 It was reported that he had driven to Bush Road after suffering a single stab wound to his thigh during an earlier altercation in St John’s Crescent. A knife believed to have been used in the incident has been seized by officers.

A 21-year-old man has been arrested on suspicion of murder and remains in custody. He and the Mr Ward were known to one another.

Shocked friends have paid tribute to Archie, a dad and scaffold firm worker, saying the former Hereson student was “a top man” and “loving dad.”

His brother Stuart has issued a plea for people not to knock at their parents’ home to offer condolences due to family illness.

Detectives from the Kent and Essex Serious Crime Directorate are handling the investigation and would like to hear from anyone who witnessed the incident.