Fears have been raised about the pressure being placed on Margate’s QEQM Hospital after East Kent Hospitals Trust revealed even more emergency care patients will be diverted to the site from Canterbury.

From Monday (June 19) patients needing emergency care for conditions like heart attack, stroke and pneumonia will be taken directly by ambulance to hospitals in Margate or Ashford, whichever is closer, for initial assessment. If they need to be admitted, patients will continue to be treated at these hospitals while they are very unwell.

In a statement East Kent Hospitals University Foundation Trust (EKHUFT) said: “This is because patients’ safety and recovery is our utmost priority. We need patients to be seen in the place they will get the most appropriate treatment which means, for the moment, being treated at Ashford and Margate for the initial stages of their care.

“Once local patients are well enough, if they need to remain in hospital to continue their recovery and rehabilitation, they will be able to move to the K&C to be closer to home.” 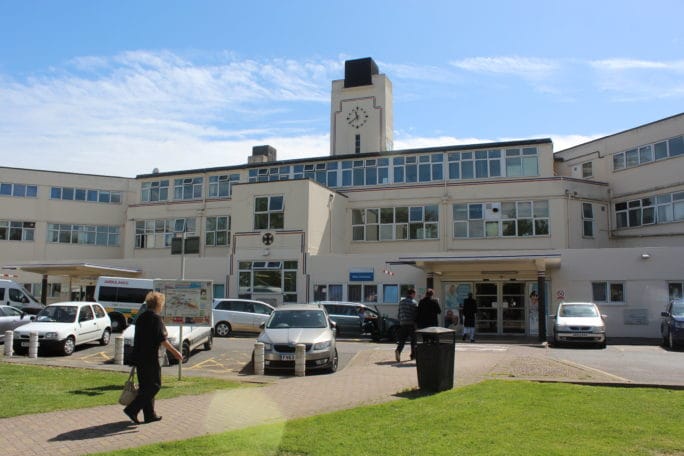 More than 120 people currently attend the Urgent Care Centre at Canterbury every day. Under the temporary changes, approximately 35 people who attend by ambulance will be taken to the emergency departments and Ashford and Margate.

The changes do not affect other services at the K&C. Surgical services, chemotherapy services, renal, vascular and urology services, as well as all outpatient clinics, are not affected. Around 900 patients use the hospital every day, the temporary change affects around 50 people.

To prepare the Trust has arranged for increased ambulance capacity, ambulatory care at Margate and Ashford, and reduced bed occupancy so additional patients can be accepted at the two sites.

Any permanent changes to services would require public consultation but could be put in place through the proposed Sustainability and Transformation Plan (STP), aimed at overhauling health services in Kent and Medway.

Not the first change to services

The scaling back of the service at Kent & Canterbury Hospital follows a similar ‘temporary’ change in April when the Trust began diverting anyone suspected of suffering from a stroke to Margate or Ashford.

Scaling back services at Canterbury became necessary in March when it was revealed that trainee doctors were to be moved to Margate’s QEQM Hospital and the William Harvey Hospital in Ashford due to a shortage of consultants to oversee them at Kent and Canterbury.

East Kent Hospitals University Foundation Trust confirmed 42 of the 76 trainees at K&C would make the move following a request from Health Education England (HEE) that EKHUFT make changes due to a shortage of permanent consultant doctors who oversee and support junior doctor training.

HEE, the body that oversees doctor training, recommended the trainees be moved to continue with their training at the other two sites.

The decision followed a visit by Health Education Kent Surrey and Sussex (HEKSS) to K&C hospital on 8 March to review the experience of junior doctors in training on the site. 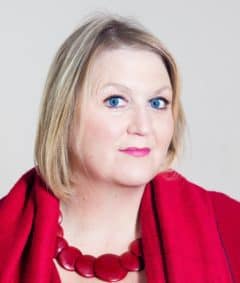 Cllr Constantine said:”Not only is this an absolutely calamity for the people and visitors of Canterbury but this potentially puts people’s lives and health at unnecessary risk. It also may have a negative impact on our hospital, QEQM as it will be difficult to accommodate more patients, especially stroke patients due to the current shortage of social care provision.

“This may mean following emergency treatment beds are in effect blocked. That’s not good for patients wherever they have come from.” 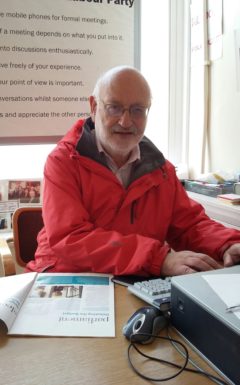 Cllr Lewis added: “QEQM has been on Opel alert several times recently. We need assurances that our services can cope with any extra demand particularly during busy times, such as winter.”

Cllr Constantine and Lewis will be asking for a rethink and seeking assurances on patient safety and they invite anyone with concerns to contact them.

What is an Opel alert?

Trusts are required to record any days on which they have reached any of four different Operational Pressures Escalation Levels, known as OPELs.

OPEL 1 involves ‘meeting anticipated demand within available resources’, and OPEL 2 denotes a trust ‘starting to show signs of pressure’. Levels 3 and 4 correspond more closely to familiar terms such as ‘black alert’ or ‘major incident’ where outside support is needed to deliver services.