Creative businesses, including artist studios, are on the rise across the isle.

A report commissioned by Thanet council published today shows there has been an 84% growth in creative businesses in the district and Margate has seen a 71% increase in artist studios over the last 4 years.

Creative industries are key to the UK’s economy, contributing nearly £90bn to the economy in 2015 and providing 2.9m jobs.

The Thanet’s New Wave report says the industries are driving regeneration and transforming the reputation of Thanet.

The report’s findings in numbers:

A key finding from the report is that the creative sector is very community-minded. It reveals that  70% of them volunteer and one in three businesses surveyed have brought an empty property back into use.

Breathing new life into these vacant sites has had a knock on effect and revitalised areas like Cliftonville and attracted talent and investment from far and wide.

The report also revealed a 160% growth in film and TV businesses as well as a 330% growth in technology organisations in Thanet over the last four years. 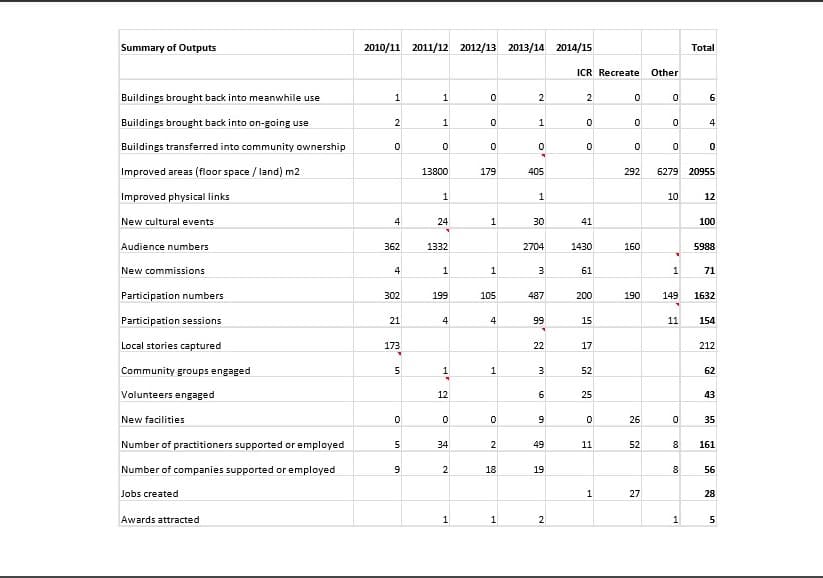 The report is the result of a Margate Arts, Creativity and Heritage (MACH) programme which was jointly funded by Thanet District Council, Historic England and Arts Council England.

Councillor Hunter Stummer-Schmertzing, Cabinet Member for Regeneration and Enterprise Services, said:“Thanet is a great place to live, work and invest in and it’s right that we should be celebrating the phenomenal growth in the district’s creative and digital sectors. Many of our creative entrepreneurs are doing business across the world, putting Thanet on the map and driving jobs and economic development.”

“With the world’s most prestigious art prize coming to Margate’s Turner gallery in 2019, Thanet will continue to gather international momentum as a great place to do business.”

“This report clearly demonstrates the district’s capacity for fast growth and I have no doubt that we will continue to build on this success.” 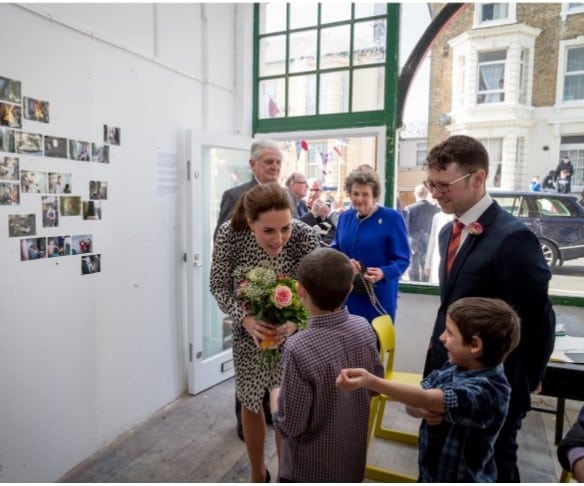 In Thanet, the intention is to take the MACH approach district-wide and Ramsgate has recently been announced as one of Historic England’s Heritage Action Zones, benefiting from funding and resources to help breathe life back into its history.

The report uses information from the 2016 survey of Thanet’s creative industries by Thanet District Council. The survey helped gain an understanding of the dynamics and development needs of the creative industries and cultural sector in Thanet.
144 individuals and businesses took part, from a total of 425 registered in Thanet.
MACH programme 2010-15.

The Margate Arts Creativity Heritage (MACH) programme ran from 2010-2015 and was jointly funded by Historic England, Arts Council England, and Thanet District Council. It was part of Creative Margate: 10 Year Cultural Vision. A full report is available on the TDC website: https://www.thanet.gov.uk/media/3244463/MACH-final-report.pdf

Achievements of the MACH programme: 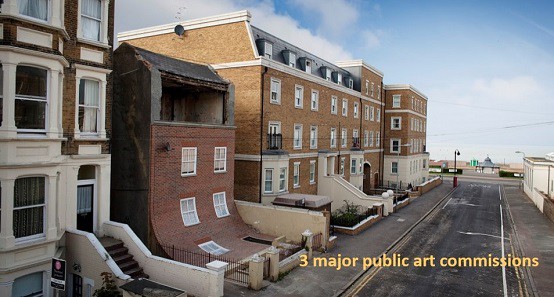