Twelve members of Margate Task Force have successfully climbed the three highest mountains in the UK to raise cash for a charity that supports bereaved youngsters .

The team took on the Three Peaks Challenge in a bid to raise £1,000 for Holding On Letting Go. They have smashed that target, so far raising £1,740.

They scaled Ben Nevis in Scotland, Scafell Pike in England and Snowdon in Wales in just three days, from June 2-4. 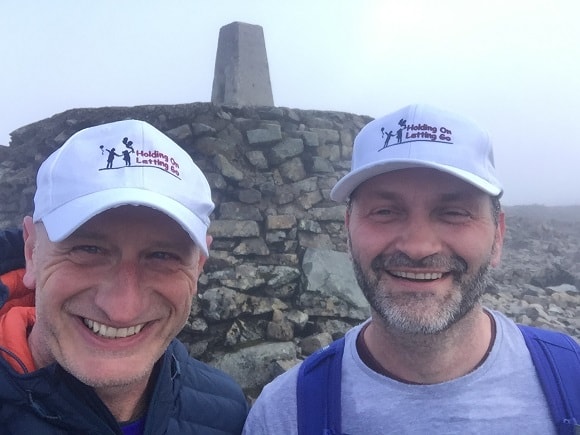 Holding On Letting Go has been providing bereavement support to children, young people and their families across Kent and Medway for the past 19 years.

The children referred to Holding On Letting Go have lost someone special such as a parent, grandparent or sibling and are struggling to cope with their loss.

They may have been bereaved by illness or a sudden death such as suicide, road traffic accident or murder. They often feel very isolated in their grief and don’t know how to express the many emotions they are feeling appropriately.

The charity’s bereavement support weekends – some of which are run at Upton Junior School – include art and music therapy sessions plus outdoor activities, which play a major role in helping the children to deal with feelings of anger, grief, hurt and abandonment. 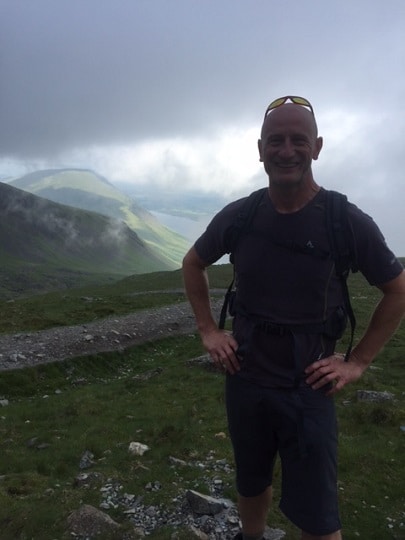 One of the Three Peaks team was Julien Lawton whose children received support from Holding On Letting Go when their mum died in 2012.

Your chance to bag cash for the charity

Holding On Letting Go is also bidding to bag a massive cash boost from the Tesco Bags of Help initiative.

Tesco teamed up with Groundwork to launch its community funding scheme, where grants of £4,000, £2,000 and £1,000 – all raised from the 5p bag levy – are awarded to local community projects.

Three groups in every Tesco region have been shortlisted to receive the cash award and shoppers are being invited to head along to stores to vote for who they think should take away the top grant.

Holding On Letting Go is one of the groups on the shortlist.

Voting is open in stores throughout May and June. Customers can cast their vote using a token given to them at the check-out in store each time they shop.