A 10-year-old Margate girl  and a 12-year-old boy from Ramsgate scooped the chance of a lifetime when they landed a starring role beside actor and TV host James Corden.

Freya Scott was cast as Jane Banks playing alongside the star as he took the role of Mary Poppins for his Crosswalk musical.

Ramsgate’s Bobby England got the role of Michael Banks. 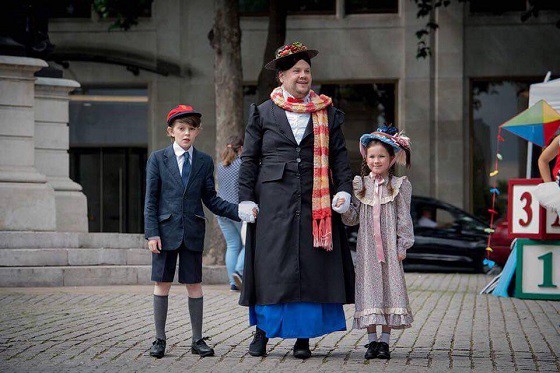 The pair’s secret was out when they were featured with James, all in costume, in the Daily Mail this week. 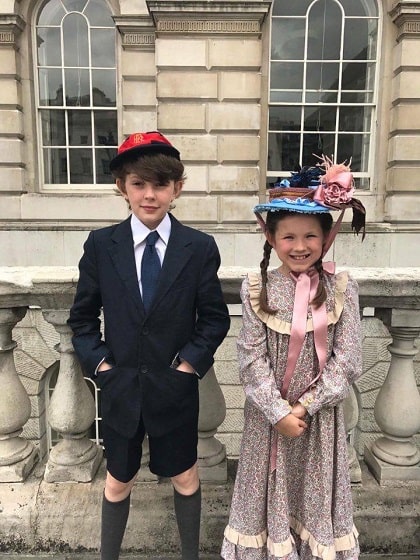 Freya attends Regency Performing Arts based at Westwood Business Park, where her dance teachers put her up for the role. A spokesman said: “Freya is a very talented little girl and we just know she has it in her to go all of the way. We are very proud”.

The pair appear on tonight’s episode.

Guests over the three days include David Beckham, Emily Blunt, Tom Cruise and Ed Sheeran. James  will also be seen praising the spirit of the UK in the face of the London Bridge terror attack.

Both Bobby and Freya will appear in OLIVER! The musical, at the Margate Winter Gardens this July.