Hungry customers tucked in during a charity event at The Four Candles micropub and brewery in Broadstairs on Sunday.

The event, organised by resident Rebecca Weller, invited people to bring home-cooked goods or simply pop in and scoff what was on offer while donating cash to the charity.

As well as cakes there were plenty of savoury pies on offer.

Four Candles owner Mike Beaumont said: “It was great to see so many hungry people coming along to support Rebecca Weller’s excellent Cake and Beer event at the Candles. 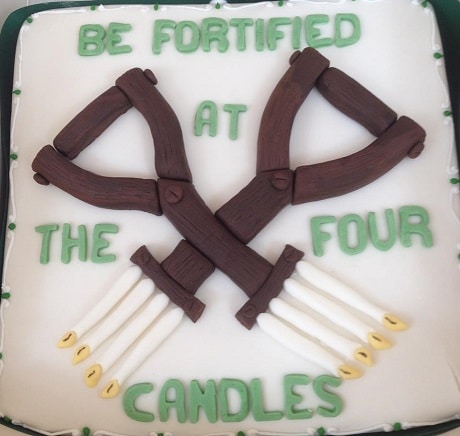 “There is still a chance to take part though – Tanya Brazil has donated a fabulous cake to be raffled.” 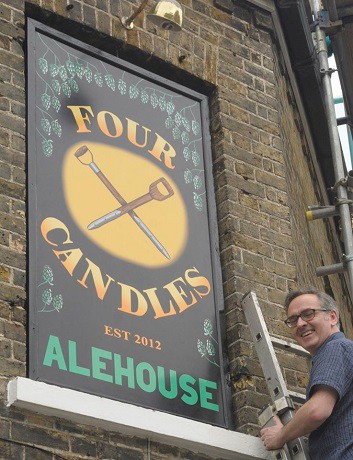 Tickets are on sale until Thursday (June 1) when the draw takes place. Pop into the Sowell Street micropub to buy your ticket and check out the new sign designed by cartoonist and Candles regular Royston Robertson.