Have you ever felt like the ground beneath your feet isn’t quite stable? Perhaps it is to do with living next to the sea, but somehow at the moment Thanet – and the country as a whole – feels very unbalanced, like we’re all on a boat in choppy water.

To me, everything seems to be in limbo. Even the weather can’t make up its mind; one minute there is beautiful sunshine, the next we are in the middle of a monsoon.

The current political climate doesn’t help matters much. Between downpours of heavy rain we are all having barbecues and preparing to vote in a general election, so sometimes it helps to look at that which remains consistent.

The best thing about living in Thanet, for me, is the sea. I love living near the water. I grew up here, but after leaving school I moved around for a few years; first to the countryside and then various cities.

The rural landscape holds its own charm, and it is one I enjoy. Cities are vibrant and full of energy, but I felt a constant absence, and it was only when I came back to visit that I realised what it was. 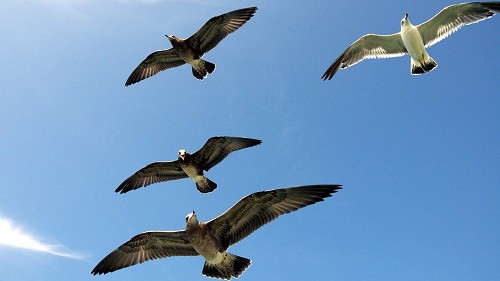 The air didn’t taste of salt. I couldn’t hear the waves. I even missed the seagulls.

We take things for granted when they are on our doorsteps, and the sea is one of many. In the last decade, since moving back here, I’ve noticed Thanet is more than just a place surrounded by water. It is a community that I feel part of, both as a writer and a resident.

There is a thriving creative sector here, and as the summer season approaches there are also plenty of festivals and events to get involved in. People are coming together to celebrate their endeavours in a real movement of solidarity. There are art collectives, photography clubs, film societies, writers groups, poetry readings, music networks, theatre troupes, and everything and anything else you could think of. 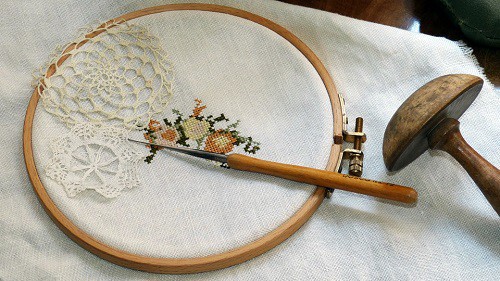 To live by the sea is to be a neighbour to the world. Here we are at a gateway to anywhere. A lot of the friends I grew up with left Thanet as I initially did, but unlike me many did not return. On the other hand, several of my friends now came from elsewhere. Thanet is always shifting – it changes as people move in and out of the isle – but the surrounding water remains the same.

Change can frighten people who are not used to it. The unknown is more terrifying than that which we understand; it takes courage to step into a new environment, even if it is not a physical one. That being said, Thanet is ever-changing; evolution is part of who we are. By keeping one eye on the change happening within the isle, and the other on the sea around us that always stays constant, we can retain our balance. Sure footing only comes about when we know where we stand, and by joining together we can support each other as a community.

Thanet is an amazing place. Whilst the sea, the salty air, and the seagulls will remain, the people and the way we live will continue to change, and that is just the way I like it.