Crews filming scenes for Sky Atlantic’s The Tunnel, series three, are in Margate.

Residents report seeing the crews in Hawley Square this morning. 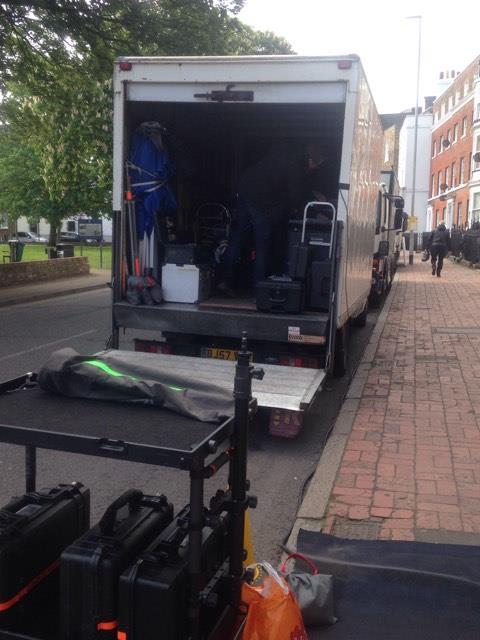 The series has also been filming at Botany Bay, Ramsgate,Discovery Park, Walpole Bay,Dover and Folkestone.

The Tunnel: Vengeance , the final part of the crime thriller with Clémence Poésy and Stephen Dillane, uses the former Pfizer site  as the French police headquarters.

Scenes for the previous two series were also filmed in Thanet, Dover and Folkestone.

The Anglo  French drama, produced by Canal+ and Kudos Film and Television, Shine, follows detectives Karl Roebuck and Elise Wassermann after they are thrown together to investigate the death of a French politician.

A release date has not yet been announced.

An urgent casting call is being made for youngsters aged between four and 17 to take part in the shoot.