A Traveller encampment has finally left the Dane Valley green, more than a month after the first of two groups turned up.

Last month parents of pupils at Drapers Mills school in Margate  were advised to make sure their children avoided the Dane Valley track by the green – because of human waste allegedly at the site where Travellers  set up an encampment. 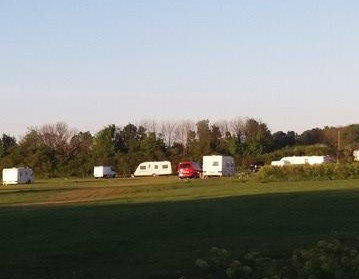 The encampment appeared on the site just hours after another group of Travellers had been moved. The first group arrived on April 5 and left on April 13 – apparently to another spot on the isle.

The issue was reported to Thanet council but ward councillors said it took too long to deal with and the noise and the mess caused issues for residents.

Thanet council served notice on the group requiring them to leave by April 24. The order was ignored and the council applied for a court hearing on April 26.

A session was held the following date where Thanet council applied for a summons for the Traveller group to attend court that same afternoon.

However, magistrates decided this was not enough time for the group to gain the appropriate legal representation and decided to summons them for tomorrow ( May 4)

At that hearing Thanet council was to apply for an eviction order. 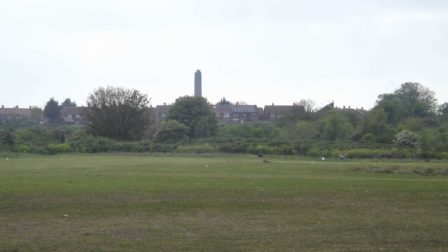 But in the last few hours the group has left the site.

Thanet council’s street cleansing team will be notified if the area has been left in an unacceptable state.