Armed police are at an incident in Margate.

These photos show armed officers with dogs in King Street. 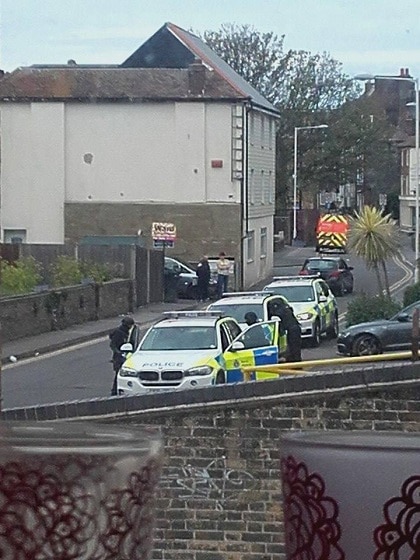 A Kent Police spokesman said: “Kent Police officers are currently in King Street, Margate, where one man and two women have been arrested on suspicion of drug offences. 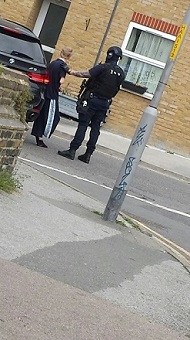 “Armed units are also present as a precaution.”

UPDATE: A search of the local area was carried out and a further three people have been arrested.

Armed police were also in Cliftonville on Sunday. Kent Police received a report of a ‘man acting suspiciously’  in Norfolk Road. Armed police responded and an imitation firearm was recovered. One man was detained.