The Margate Task Force will be expanding to cover areas in Ramsgate.

The force, which is made up of 14 government and charity organisations including Kent Police and Thanet council, will now cover the Central Harbour and Eastcliff neighbourhoods of Ramsgate.

The Task Force, set up in 2011 and held up as a model of good practice by the government, has been responsible for a number of schemes aimed at making the area a better place to live.

The force has been involved with The Duke of Edinburgh’s Award and sponsored 12 young people at high risk of becoming involved in criminal activities, to take part. Thanks to the scheme, they have all flourished and upon completion of their Bronze Award will progress to Silver and become mentors for others.

Oasis Domestic Support Service is given support from the force. This included helping a high risk domestic abuse victim and her family over the Christmas period. The family were given food, presents and clothing through Oasis donations and the combination of a microwave purchased by MTF with presents for the family, food and clothing. The mother was ‘over the moon’ with the donations and stated that this had changed their lives. 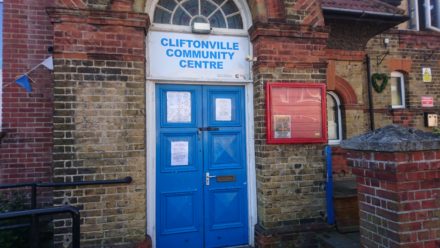 It also helped Cliftonville Community Centre by applying for funding which has allowed for an EU Group, and Muslim ladies sessions to be held there, creating a safe space for the communities to get together. Task Force partners have also provided face-to-face support by visiting residents referred by the centre, to help with issues such as housing, homelessness and fire safety.

MTF is also involved in the Community Alcohol Partnership which aims to create a culture where young people drink responsibly and can only access alcohol under suitable and informed supervision.

Rob Kenyon, Thanet council director of community services, said: “Margate Task Force is recognised as the UK’s leading example of how multi-agency initiatives should work and it is helping to make Thanet a better place to live. 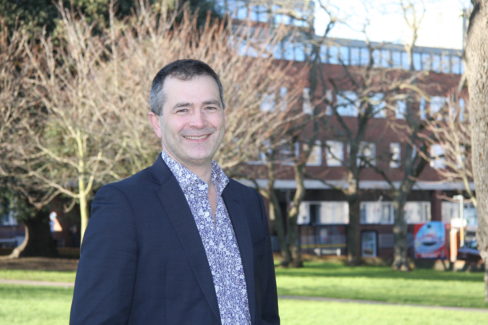 “The team has supported a wide range of organisations and causes in the last six years and has worked with families and individuals to make significant changes to their lives. I’m delighted that partners have committed to work together to expand operations so that the community can receive this support in Ramsgate too.”

What is the Margate Task Force?

The Task Force brings together officers from 14 different agencies and organisations that are co-located within the Thanet District Council offices. This includes:

We are so #excited to be able to help residents in #Ramsgate. Please feel free to contact us if you have any questions, big or small #Thanet https://t.co/s0Y6wB9pLf

The team is distinct from other multi-agency teams as it delivers ‘front end’ fast-track interventions jointly at street level on a ‘day in, day out’ basis.

Contact them for information, advice or with feedback on margatetaskforce@thanet.gov.uk or by calling 01843 577536. Alternatively follow them on @MTFThanet to stay up to date with the latest news and advice.