Dreamland’s neon lighting restoration is now complete and work continues on the park’s renovation and the rejuvenation of the Sunshine Café building.

A £25million cash boost from firm Arrowgrass will also pave the way for Wi-Fi across the park, a treetop bar, a 15 metre festival-style bar and an expanded [street food] dining offering.

New rides will be brought in and restoration of current rides is taking place ready for the reopening on May 26.

But what do you know about the neon lights and signs, the work to come and the beginnings of the Margate amusement park?

It is believed that the ‘DANCING’ signage first appeared in 1949 and the original arrangement on that part of the fin was solely one of uplighters, which Thanet council is putting back.

The signage today is a mixture of periods which give a ‘nod’ to the historic evolution of the site.

What are the new neon light fittings made of?

The ‘new’ signage is a hybrid. The letters DANCING and DREAMLAND are glass neon tubes, as are the strips along the bricks on front of the fin. The strips on the fascia are LED as they are so vulnerable to vandalism. 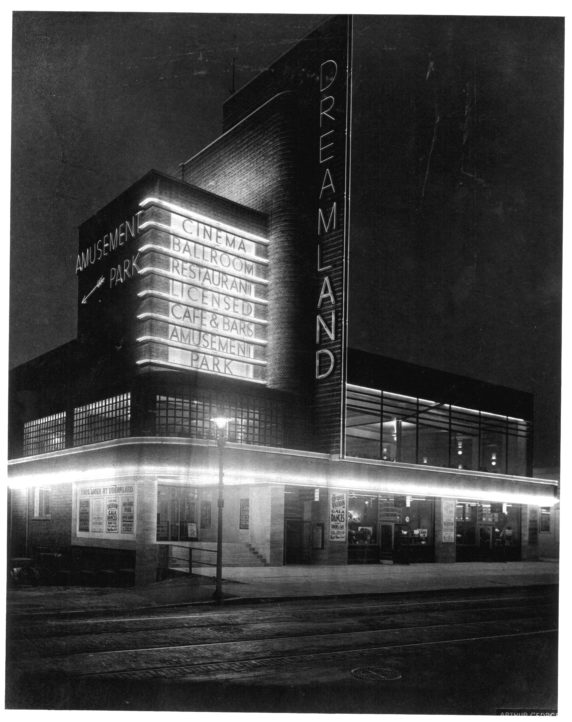 The strips down the fin and along the tops of the walls are also LED to match the fascia. This approach has the agreement of Historic England.

What other restoration is taking place in this building and those surrounding it?

Before the Grade II* Sunshine Café building was acquired by Thanet council it had been neglected for many years. The council’s contractors are currently working internally on the entrance lobby, and a search for a tenant for the Dreamland Bars and the Sunshine Cafe is in motion. 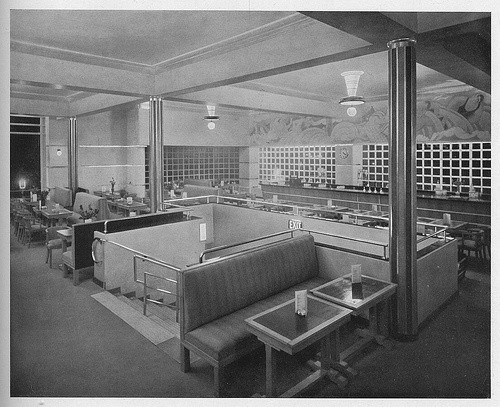 The adjoining buildings – formerly the ‘Punch and Judy’ and ‘Escape’ – are in a conservation area (designated January 1997), so cannot be demolished. In addition, the Punch and Judy was listed Grade II on 22 February, 1973. These buildings are not owned by the council, but are in the process of being renovated by Dreamland operators, Sands Heritage Ltd. 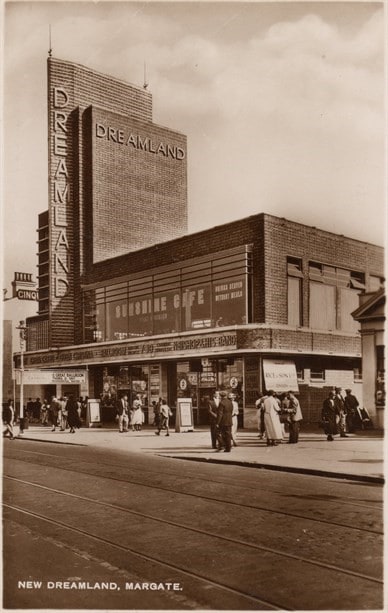 The council has also recently finished the restoration of three extremely rare menagerie structures, as well as the Gardeners cottage/Folly,against the boundary wall of the Dreamland amusement park site.

Coming soon to the park

A new garden boardwalk will give visitors the opportunity to admire the antique menageries from the 1800s. 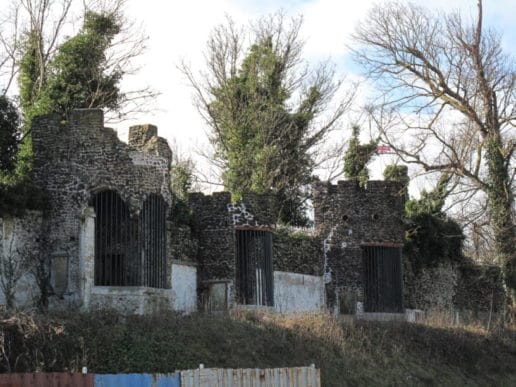 Families can enjoy the new Teddy and Betty Land, where the park’s mascots take on a starring role with stage shows and brand new rides. 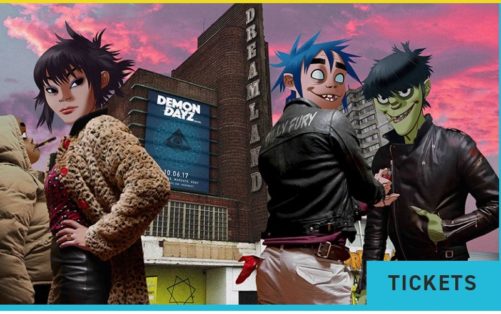 Festival-goers are catered for with venues including a 15,000-capacity stage set to welcome some of the biggest names in music, both local and international, including Gorillaz – accompanied by a host of stars – at the Demon Dayz festival on June 10. 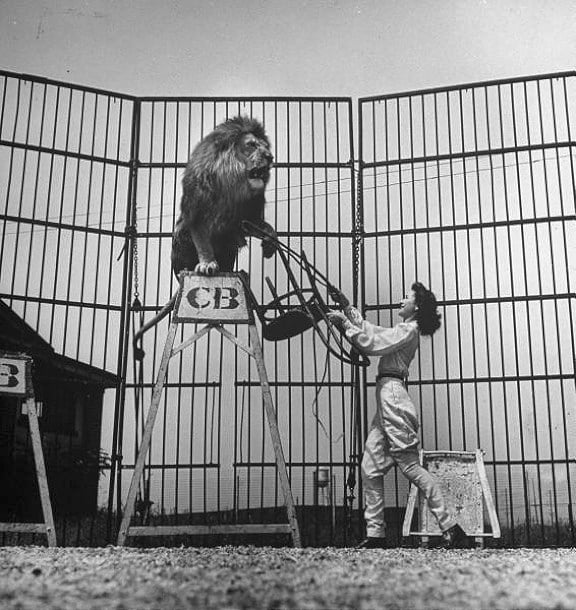 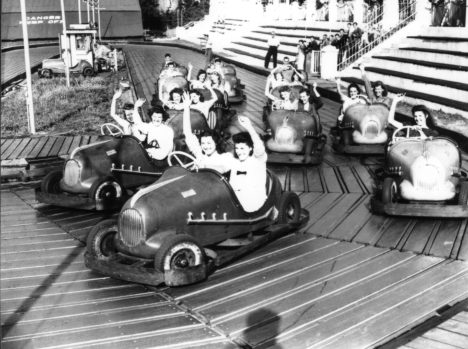 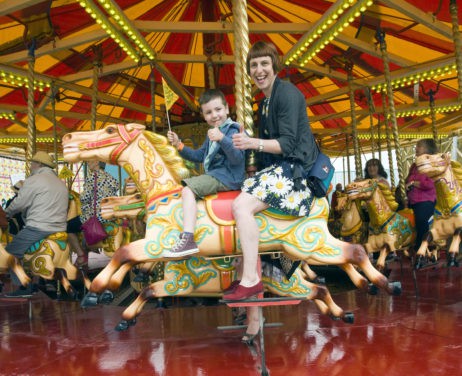 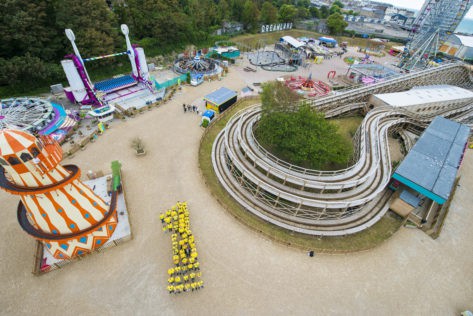 August 4,2016 – A creditors’ meeting is held by administrators Duff & Phelps with those owed money by Sands Heritage Ltd. A report reveals creditors are owed £8.34m and the company has a deficit of £14m.

Coombs, based in Canterbury, announces it will carry out £1.8 million restoration works at the former Sunshine Café and cinema entrance foyer at Dreamland.

March 2017: Gorillaz announced to stage Demon Dayz fetival this June, the park’s rare menagerie cages are restored, the neon signage is also restored and Arrowgrass announce another £10million of investment