Emergency services have been called to King George VI Park in Ramsgate after a man’s body was discovered.

Officers searching for missing man Caine Hawkesford from Broadstairs located the body. Ambulance and the Coastguard helicopter were also reported to be at the scene.

The discovery was made at the King George VI Memorial Park, Ramsgate, at about 1.30pm today (March 31). 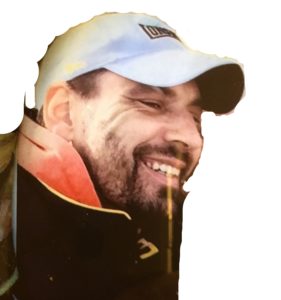 While the body has not yet been formally identified, the family of Caine Hawkesford have been informed.

Mr Hawkesford, a dad to two small children, had been reported missing yesterday afternoon. The 43-year-old was last seen leaving his work in the Ramsgate Road area at around 11.20am  yesterday.

The death is not being treated as suspicious and a report will be prepared for the coroner.