North Thanet MP Roger Gale is currently locked inside Westminster with numerous other MPs while police deal with what is being classed as a terror attack.

A woman has died and others are seriously injured after an attacker drove into pedestrians on Westminster Bridge, crashed into railings and then ran into the Palace of Westminster. He stabbed a policeman before being shot by armed police.

Sir Roger said police are now sweeping the entire Westminster premises and MPs must remain inside until the area is cleared. 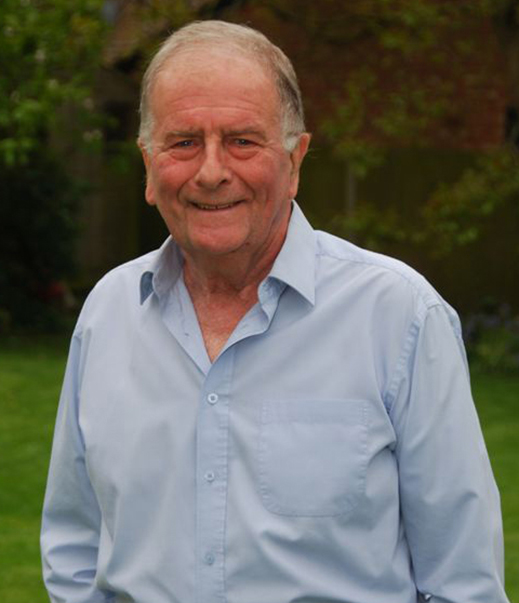 He said: “There were four bangs, which we know now were shots.

Thoughts with our colleagues @metpoliceuk this afternoon. SL

“The division bell went and I had come into the Chamber to vote but halfway through it was stopped and everything was locked down.

“The police rushed along the road, sweeping though contractors buildings and portacabins, clearing everything.

Everything that is wrong with modern society in one picture #Westminster pic.twitter.com/kynZbXucp4

“The Palace has two and a half miles of corridor alone and there is Portcullis House, everywhere has to  be swept through before we can go out to make sure there is no-one else lurking with a knife or a gun.

Road closures in place so emergency services can deal with incident in #Westminster – visit our website for info https://t.co/AaDPTyx3f5

“We heard that the police officer was injured and the attacker had been shot.

“We’ve all said an attack like this was more a question of when than if, and it seems when is now but it could have been worse for us, whereas the people on the bridge, it’s just awful.”

South Thanet MP Craig Mackinlay is also under the lockdown.

We're awaiting further instruction & being kept within the Chamber. We thank all security staff for their professionalism and selflessness. https://t.co/BmPbROWkAl

Emergency services, including a medical helicopter and a Hazardous Area Response Team, are at the scene.

A Metropolitan Police spokesman said: “Police were called at approximately 14:40 hours to reports of an incident in Westminster Bridge, SW1. It is being treated as a firearms incident.

“Officers – including firearms officers – remain on the scene and we are treating this as a terrorist incident until we know otherwise.

“We thank the public for their assistance.”

“Since 14:40hrs this afternoon (Wednesday, 22 March) the MPS has responded to an incident in the area of Parliament Square, and the Senior National Coordinator has declared this a terrorist incident.

And although we remain open minded to the motive, a full counter terrorism investigation is already underway – this is led by the Met’s Counter Terrorism Command.

At this stage I will confirm what we know has happened, but I will not speculate.

We received a number of different reports – which included a person in the river, a car in collision with pedestrians and a man armed with a knife.

Officers were already in the location as part of our routine policing operation. Immediately, additional officers were sent to the scene and that included firearms officers.

We are working closely with the London Ambulance Service and the London Fire Brigade.

There is an ongoing investigation being led by the Counter Terrorism Command and we would ask anybody who has images or film of the incident to pass those to police.

We know that there are a number of causalities, including police officers, but at this stage we cannot confirm numbers or the nature of these injuries.

Our response will be ongoing for some time as it is important that we gather all possible information and evidence.

Public safety is our top priority and we are reviewing our policing stance across London and throughout the course of this afternoon there will be additional police and officers deployed across the Capital.”