A DNA scheme being launched in Thanet could trap dog owners who fail to clear up after their pets.

Thanet council has announced that a pilot dog DNA registration scheme is being introduced on the isle.

TDC will work with  Streetkleen and BioPet Laboratories during the three-month project.

The scheme, already in use in the US, Canada, Israel and Singapore, means swabs could be taken from pets cheeks at the same time as microchipping. A  test would then link owners with dog fouling that has not been cleared up. 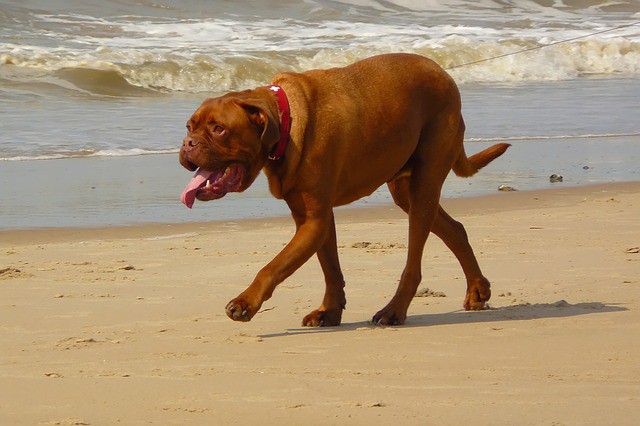 Irresponsible owners who let their dogs foul and do not bag and bin it will be targeted as part of the council’s zero tolerance campaign to raise awareness and carry out enforcement against offenders. This will be a phased campaign over the next eight months, with the first stage being dog DNA registration.

It is expected that the project will reduce street cleaning costs and have a beneficial impact on isle businesses and communities.

Cllr Suzanne Brimm, Cabinet member for operational services, said: “Dog DNA registration has been proven elsewhere to be very effective as a centre-piece of a strategy aimed at combating dog fouling.

“TDC has also recognised the wider benefits that dog DNA registration may provide.

“These include tackling pet theft through positive proof of ownership using DNA; tackling unscrupulous puppy farms through traceability of puppies and improved health and wellbeing for residents and visitors through reducing uncontrolled dog waste in open spaces resulting in reduced parasitic diseases such as toxocariasis.”

The three month pilot will begin next month (April) and a public consultation on the scheme will take place.

The first 500 dog owners to register their pets will be able to do so for free.

Following the pilot Thanet council will use the data gathered to review what enforcement action will be most effective and how best to implement it.

A separate project is also being undertaken by Cllr Brimm with King Ethelbert School in Birchington. 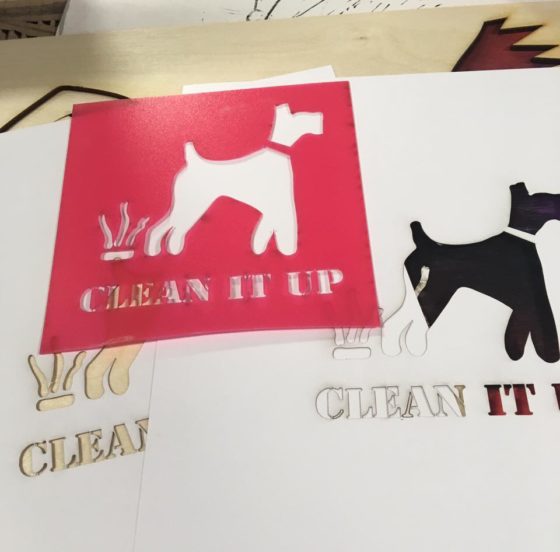 The school’s 6th Form Design Technology students  have created clean up after your dog stencils. Ward councillors are planning to use the stencils and spray the message in dog fouling hot spots.