A bid to get a Puffin Crossing outside King Ethelbert School in Birchington has been successful.

Last year the school, and neighbouring Ursuline, with Birchington councillor Suzanne Brimm, set up a petition calling for the safety measure after two pupils suffered serious injuries in accidents on the dual carriageway.

Cllr Brimm highlighted the issue during Road Safety Week and circulated the petition.

She also took part in a speed watch on Canterbury Road with teachers and pupils from the school. 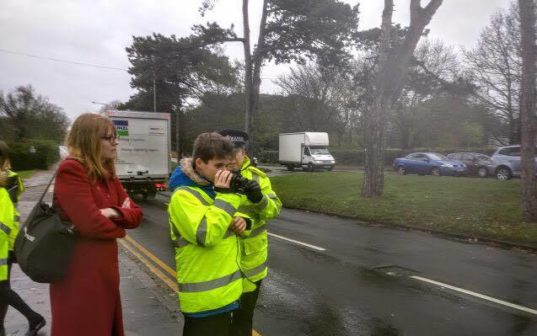 When the petition was launched KES head teacher Kate Greig said the Canterbury Road stretch was a danger to children’s lives as many had to cross over to get their bus.

Lollypop staff and teachers are out twice a day but cannot always patrol the 40mph stretch.

According to Mrs Greig, Kent County Council said the implementation of a new crossing would be too expensive and quoted a figure of £120,000. She was also informed lowering the speed limit would be problematic.

In response both KES and Ursuline launched the online petition.

It stated: “Two Year 7 pupils were recently involved in serious accidents within a nine-month period outside King Ethelbert Secondary School.

“Both secondary schools are located on a busy dual carriageway with a 40mph speed limit that is often flouted and used as a racetrack. There is no safe crossing outside either of the schools at present.

“Not only does this affect our youngsters but many of our elderly residents are too scared to cross this busy dual carriageway.”.

Now the school and Cllr Brimm are celebrating after news that the bid has been successful.

Writing on the school website Ms Greig said: “We are going to get a Puffin Crossing outside King Ethelbert School. Adam Solly, Director of Houses and the School Council, should be hugely congratulated for  tenacity, dedication and commitment to this project.

“Special thanks should go to Councillor Suzanne Brimm, Cabinet Member of Operational Services. Her hard work and support has been superb.” 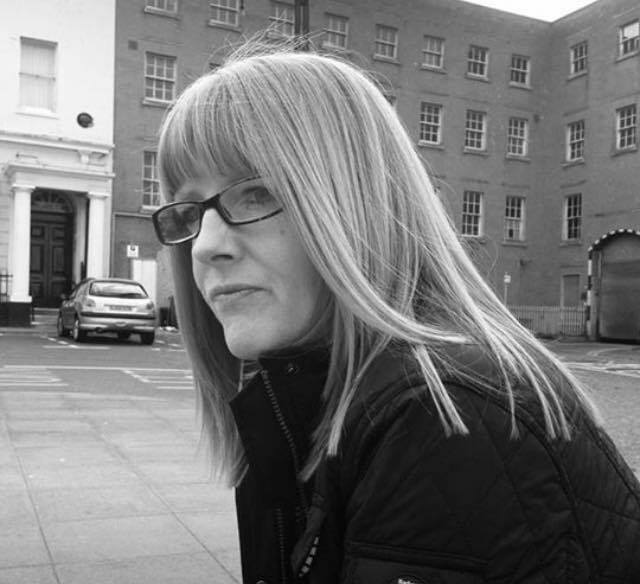 Cllr Brimm said: “After an 18 month campaign calling for a safer crossing for King Ethelbert pupils and residents of Canterbury Road I am ecstatic that it has been a success. The two puffin crossings will hopefully be installed in the Summer holidays and will end up saving lives.”

UPDATE: Kent Highways has confirmed the installation of the Puffin crossing will take place this Summer. Exact dates and duration of works have not yet been revealed.

The 20mph limit will only be in place at the beginning and end of the school day, a flashing amber light will signal this.