Residents in Broadstairs are delighted after an application to build 30 houses in Convent Road was turned down.

Cllr Jenny Matterface, who spoke against the application, said: ‘This was a long campaign involving residents united to oppose the application that would have impacted on the conservation area where there are 18 Grade listed properties in one short street. 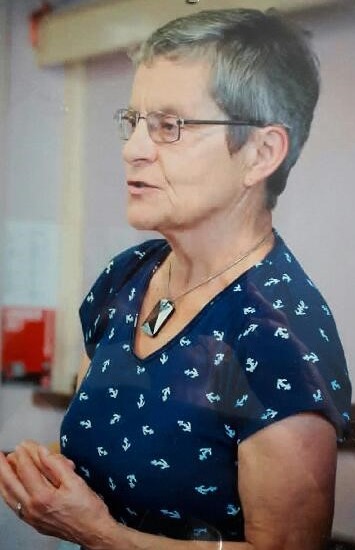 “It was a cause that brought people together for the benefit of the community. I would like to thank everyone who came out to support us over the last seven months and Cllr Ros Binks who was a major part of the campaign.”

The application involved building to the north of Reading Street, which contains a number of Grade II listed properties.

There were 105 letters of objection to the plans, according to TDC documents although campaigners say the figure was actually closer to 200.