Sleeping rough is in the past for 23 people helped by a Thanet council pilot scheme.

The authority launched the Thanet Winter Shelter project for the first time last December and, through it, has managed to help 23 people find homes.

The scheme,  in partnership with the Salvation Army, provided a total of 42 guests with food, a safe place to sleep and support.

The shelter was in operation between 1 December 2016 and 28 February 2017 and of the 25 guests who engaged with the team, only two have – as yet – not found suitable long-term accommodation. 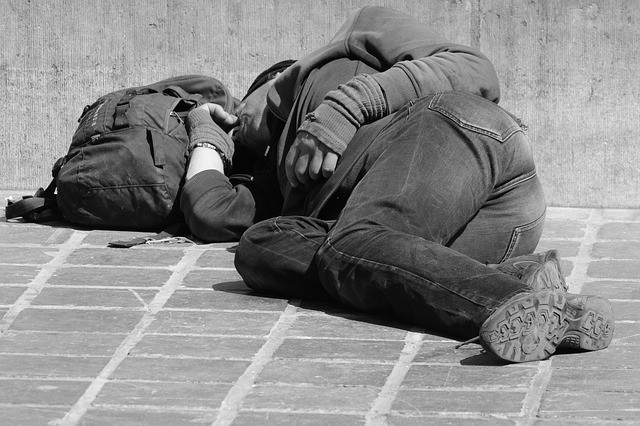 As a pilot initiative for 2016/17, the Thanet Winter Shelter provided a safe place to sleep for those who were homeless, as well as providing an evening meal and breakfast the following morning.

During its existence, the shelter offered a total of 1,350 beds for the night and 2,768 meals to those sleeping rough across Thanet.

The shelter was run with the Aspire Homelessness project  which gave people practical help and support to work through the barriers which were preventing them from moving towards a life off the streets.

Thanet, uniquely for Kent, also offered mental health assessments to all those using the shelter and 52% of visitors took up the offer.

The shelter was supported by over 390 volunteers, who donated over 9,290 hours of their time.

Funded with £20,000 from the council, the scheme was also supported by the Homelessness Forum and Thanet’s churches.

Cllr Lin Fairbrass, Deputy Leader and Cabinet Member for Community Services, said: “We are delighted with this positive outcome, successfully helping 23 individuals to look towards a life off the streets. As this was the first year running the scheme, we were unsure of how much engagement we would see from guests staying at the shelter, but these statistics show a phenomenal response and a significant turnaround for 23 people who otherwise be sleeping on Thanet’s streets.

“This success is largely down to the collaborative approach with the Aspire project, meaning that people didn’t walk out after breakfast. Instead, they were provided with tailored support to help them get to the next stage in their lives which until now had been an unreachable goal for them. 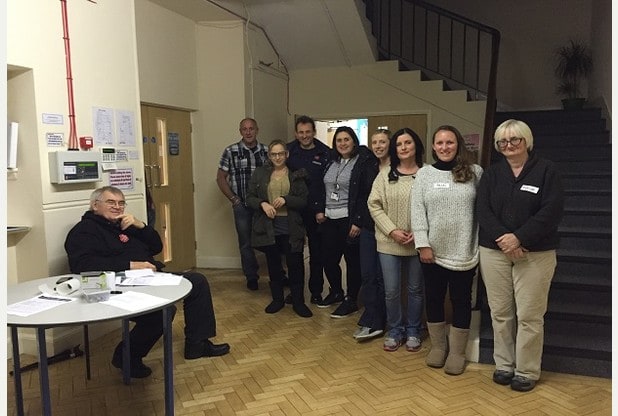 “There was an overwhelming amount of help from volunteers (above) and I’d personally like to thank every member of the Thanet community who showed their support by either giving up their time at each of the shelter’s 90 nights or for their donations of money, food, clothes and bedding.”

Project Manager, Ian Buckland of the Salvation Army, added: “By any measure, the Thanet Winter Shelter was an outstanding success. This was only possible by the generosity and support received from the Urban Trinity comprising the local authority, Kent Police and the Thanet community.

“Over half of the 390 volunteers who gave of their time to staff the shelter shifts came from the non-faith community. We are very appreciative of the support from the nine churches that provided their churches and halls as venues to host the shelter. Working with the Aspire Project, the Kent and Medway NHS and Social Care Partnership Trust (KMPT), TDC Housing Options, Porchlight, Housing Justice and other members of our Guest Support Team, we could create an environment where our guests were able to take the opportunity to make positive changes in their lives.

“By working with the KMPT mental health team, the Thanet Winter Shelter could offer interventions, engagement and appropriate care in a primary setting for what is often considered a “hard to reach” population. As far as we are aware, no other shelter in Kent offered mental health input, and I believe it was the structured support and relationship building that led to positive outcomes.  The result was a saving to the health economy and a coordinated solution for our guests.

We will review the operation of the shelter pilot and learn from our successes and mistakes. The current feeling is that we will run the shelter again next year using church halls as venues. The provision of a winter shelter will become part of the coordinated approach in addressing homelessness in Thanet.”

The pilot project will now undergo an in-depth review and a decision will be made on how to move it forward in the coming years.

The shelter fundraising team are planning events to raise the money needed to run the shelter again next year. Thanet District Council has already approved its funding contribution for 2017-18.