Meet the Producer dinners at The Empire Room in Ramsgate have been rescheduled – after the head chef was rushed to hospital for life-saving surgery.

Craig Mather was rushed to Queen Elizabeth Queen Mother [QEQM] hospital in Margate at the beginning of January with severe stomach pains. He needed an emergency appendectomy but severe complications meant doctors struggled to control the infection and he spent 11 days in hospital, followed by weeks of recuperation at home.

Craig is not expected to be able to return to the kitchen full time-time until late March.

Unable to eat solid food for 9 days, Craig described the QEQM  hospital food as, “Amazing, substantial, traditional and nutritional, rather than gastronomic, which definitely started to help me feel better and aided my recovery.”

The producer events will allow diners to learn about the food and drink on the tables – directly from the local growers. 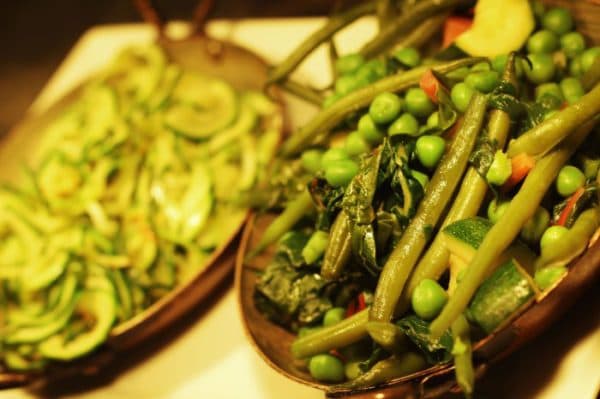 The dinner with Little Stour Orchard will now take place on Tuesday 9 May, when Craig will prepare a special four-course menu featuring the orchard’s apple juice, cider and cider vinegar, costing around £30 a head.

Little Stour Orchard owner Sarah Bowers said: “We have known Craig since 2012 when he was working at East Kent College – he is a massive supporter of local producers and uses as much local produce as possible.

“Interest in local food is growing – people want to know where their food comes from.” 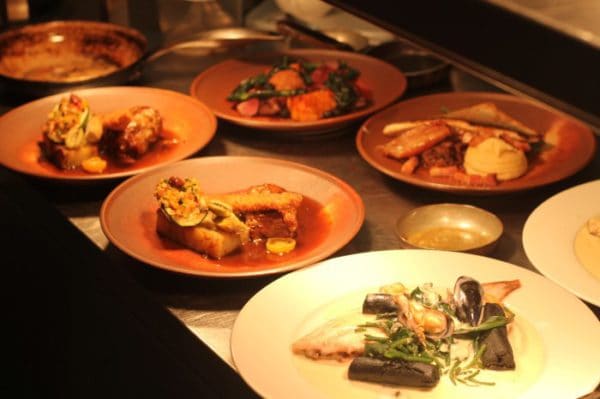 A second Meet the Producer event will be held on Tuesday 23 May with the Windmill Community Garden, when Craig will employ organic vegetables and honey produced on the project’s allotmentsin Margate.

The restaurant is a member of Produced in Kent, a not for profit organisation which promotes food and drink companies in the county. It is holding the events with a number of its fellow members. 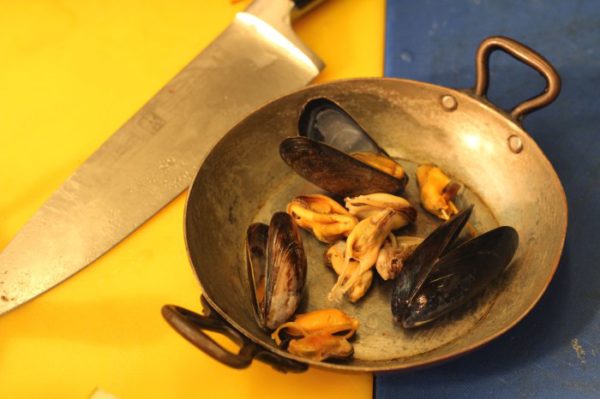 Craig said: “No other part of the country can compete with Kent when it comes to the rich variety of top quality ingredients – with our artisan cheese producers, rare breed farms, sustainable fishing, wild game, foraging, fruit and vegetables – it’s a chef’s paradise.

“Produced in Kent does sterling work promoting the offerings and supporting local businesses – given the sharp rise in wholesale prices of imported food due to the fall in the value of sterling, there’s now even more incentive to buy local produce.”