The owner of a Grade II listed building in Margate has been fined £780 after carrying out unauthorised work inside the property.

Thanet District Council brought the prosecution after Mrs Bahl failed to comply with an enforcement notice to return the house in Fort Hill back to its original state.

She was then charged with carrying out unauthorised work to a Grade II Listed Building and failing to comply with the enforcement notice served by the council.

At Canterbury Magistrates Court on Tuesday 28 February Mrs Bahl pleaded guilty to both charges and was fined £780. 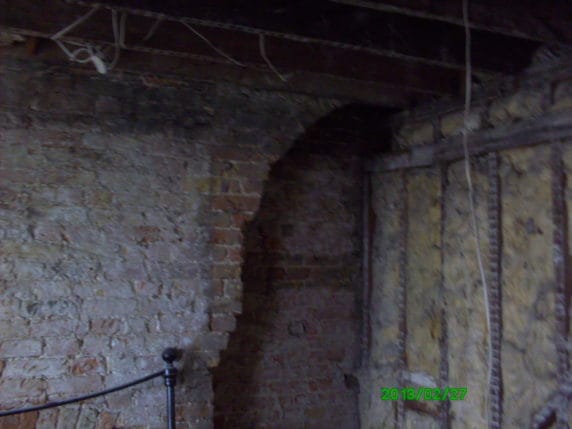 The council was first notified of the unauthorised works being carried out in February 2013. The owner then submitted a retrospective listed building application which was refused, followed by an appeal to the Planning Inspectorate which was also dismissed. In April 2015 the council served an enforcement notice which the owner failed to fulfill by the compliance date of September 2015. Thanet council then took the decision to prosecute. 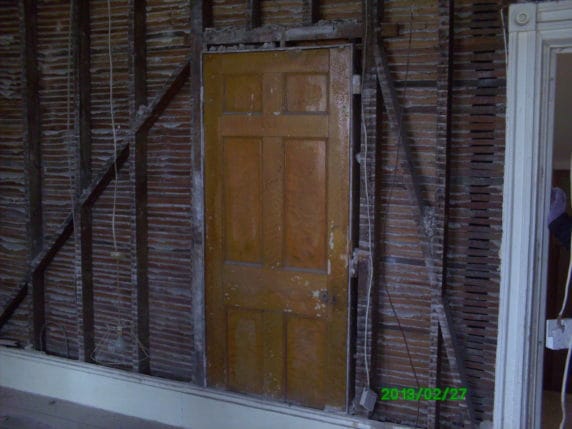 The enforcement notice will remain in place until Mrs Bahl has completed the required work. The property will be re-inspected in May 2017 and, if the notice is still not complied with, then  she could be taken back to court and receive a further fine.

‘Heritage is one of our greatest assets’

Cllr Lin Fairbrass, Cabinet Member for Community Services said: “The heritage of Thanet is one of our greatest assets and it is a criminal offence to carry out any works to a listed building without first obtaining the proper consent.”

“The council takes a strong approach towards anyone found to be carrying out unauthorised works. A person who is convicted of such an offence can be liable to imprisonment or a fine of up to £20,000, or both. These punishments are greater in case of conviction at the Crown Court.”

“If anyone wants to carry out works to a listed building it is essential that they first seek advice from the council’s planning department.”

Further Information on carrying out works on listed buildings can be found on the council’s website at: https://www.thanet.gov.uk/your-services/planning/heritage-and-conservation/carrying-out-works-to-a-listed-building/.

There are approximately 2,500 listed buildings in Thanet; the largest concentration of listed structures in the south east of England. A listed building can be a building, object or structure that is of historical or architectural interest. The structures are currently added to the statutory list by English Heritage with the approval of the Secretary of State for Culture, Media and Sport.

To view a list of all statutory listed properties in Britain, including Thanet, go to: http://www.heritagegateway.org.uk/gateway