The Thanet Academy of Taekwon-Do and Kickboxing club has hosted the MWTA British Championships at the Winter Gardens in Margate, after a two-year break due to the pandemic.

Competitors aged from 4 to over 50, competed in light contact sparring, points fighting and patterns and the Thanet Academy earned an impressive haul of medals. 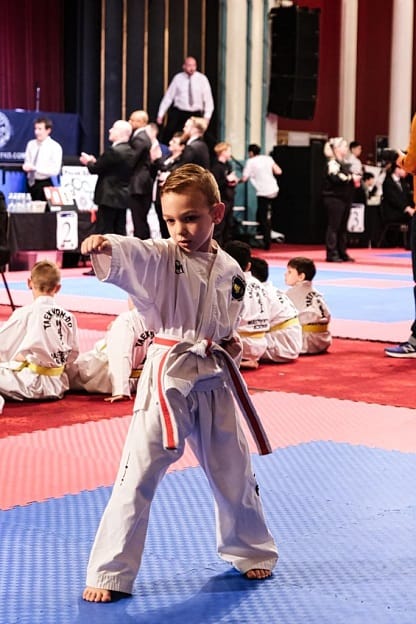 Thanet Taekwon-Do club, as it was originally named, was started by Ted Wolf, who is now an 8th Degree Master, some 48 years ago. He first hosted the British Championships in 1983 at the Winter Gardens where Thanet Taekwon-Do took its first national title as overall champions.

The club, based at Hartsdown, has taken many other national titles and has been unbeaten in the national competitions for in excess of 25 years. 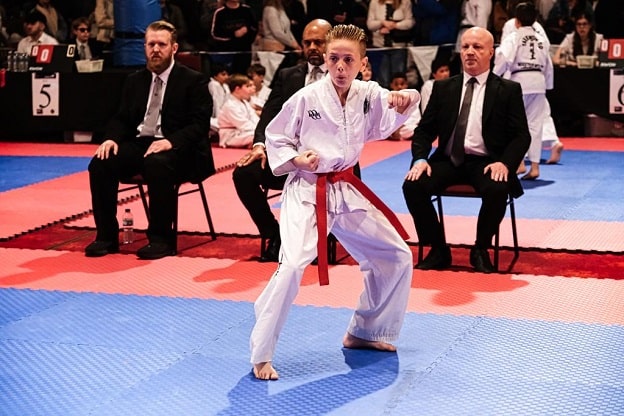 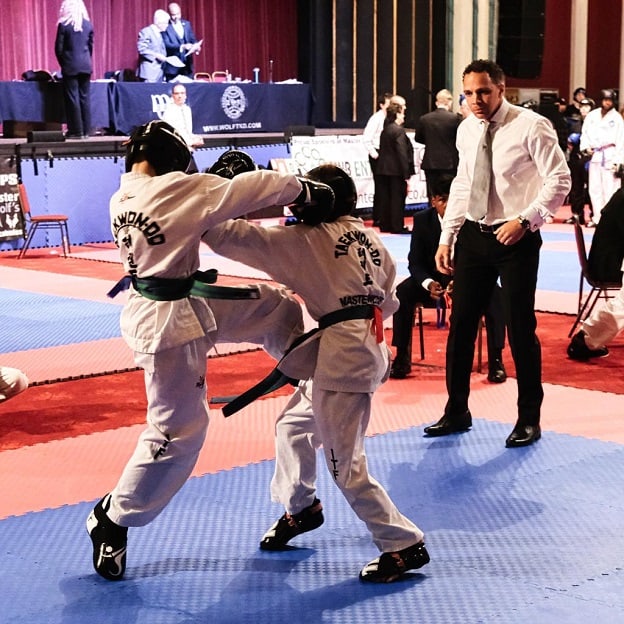 The MWTA (Master Wolf Taekwon-Do Academies) held the British Championships on April 30 with competitors coming from all over the UK and also from countries including Germany and Argentina. 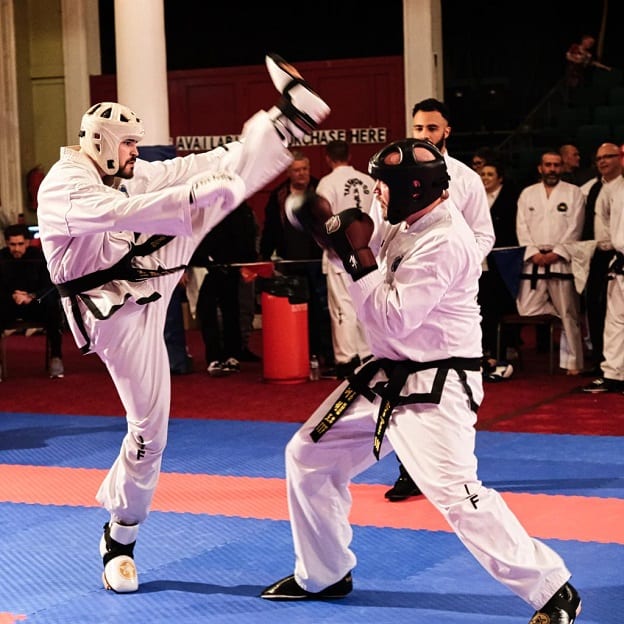 But there are fears that the closure of Margate Winter Gardens in August for an indefinite period will scupper future tournaments.

Paul Howe, who is a black belt member of the club, said: “As it stands the future of the Winter Gardens is uncertain with it closing in August this year. This venue is the only place in Thanet big enough to host such an event and the staff are always extremely helpful.

“If the Winter Gardens were to permanently close this would not only be a shame for the club as it draws people from the UK and further into Thanet but also for the residents of Thanet and the local economy due to all the events that this historic building has hosted since 1911.” 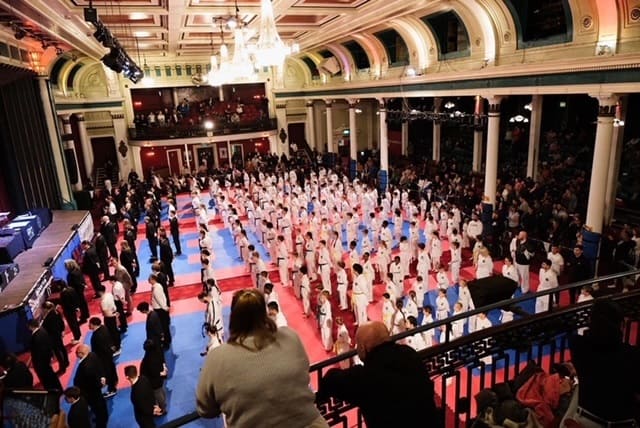 The venue is due to close of August 14  and it is planned to use Margate Town Deal funding of £300,000 to create a fully developed plan for the future of the site.

If anybody would like information about training at the club Miss Lucy Wolf, a 6th degree black belt and club instructor, can be contacted on 07789 883146.